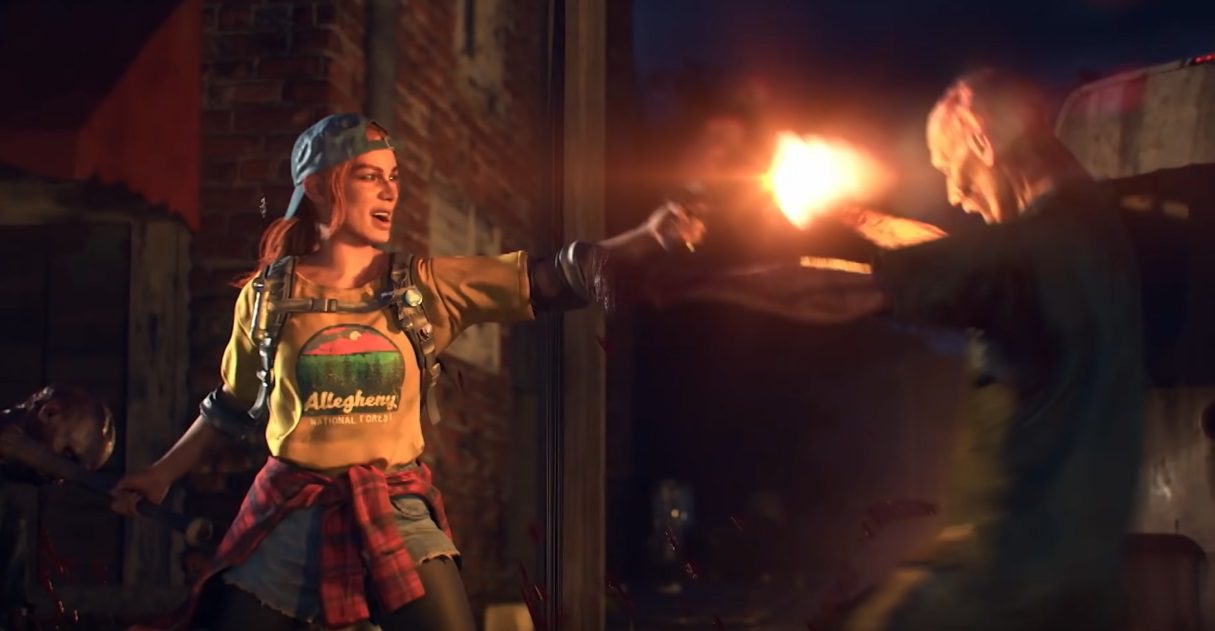 Want you back, want you Back 4 Blood

Glum Left 4 Dead devotees should dust off that sawn-off, re-fill those molotovs, and start practicing shouting at their healers, as Turtle Rock Studios’ suspiciously familiar team shooter Back 4 Blood looks set to scratch that monster-slaying itch when it finally arrives this fall. In fact, Back 4 Blood is already prepping for an early access open beta, which will kick off on all platforms this August.

Players up for a bit of monster-mashing action should sign-up today over on the official Back 4 Blood website, dropping their details and platform of choice. The beta will be available on PlayStation, Xbox, and PC platforms, offering full cross-play and cross-progression capabilities. Back 4 Blood pre-order customers will be able to get their slay on from August 5-9, with the “open” portion of the beta taking place between August 12-16. Turtle Rock has noted that spaces are limited, and thus not all players who sign up for the open beta will be lucky enough to receive access.

This coming weekend is a big one for Back 4 Blood. Reports suggest that Warner Bros. will be dedicating its entire E3 live stream presentation to the multiplayer title, foregoing major releases such as Gotham Knights, Hogwarts Legacy, and Suicide Squad: Kill the Justice League in order to give Back 4 Blood the audience’s undivided attention. If you want to see what all the visceral fuss is about, then be sure to tune into the Warner Bros. Interactive stream, June 13, at 14:00 PT / 17:00 ET / 22:00 BST.

Back 4 Blood is currently scheduled to launch worldwide on October 12.