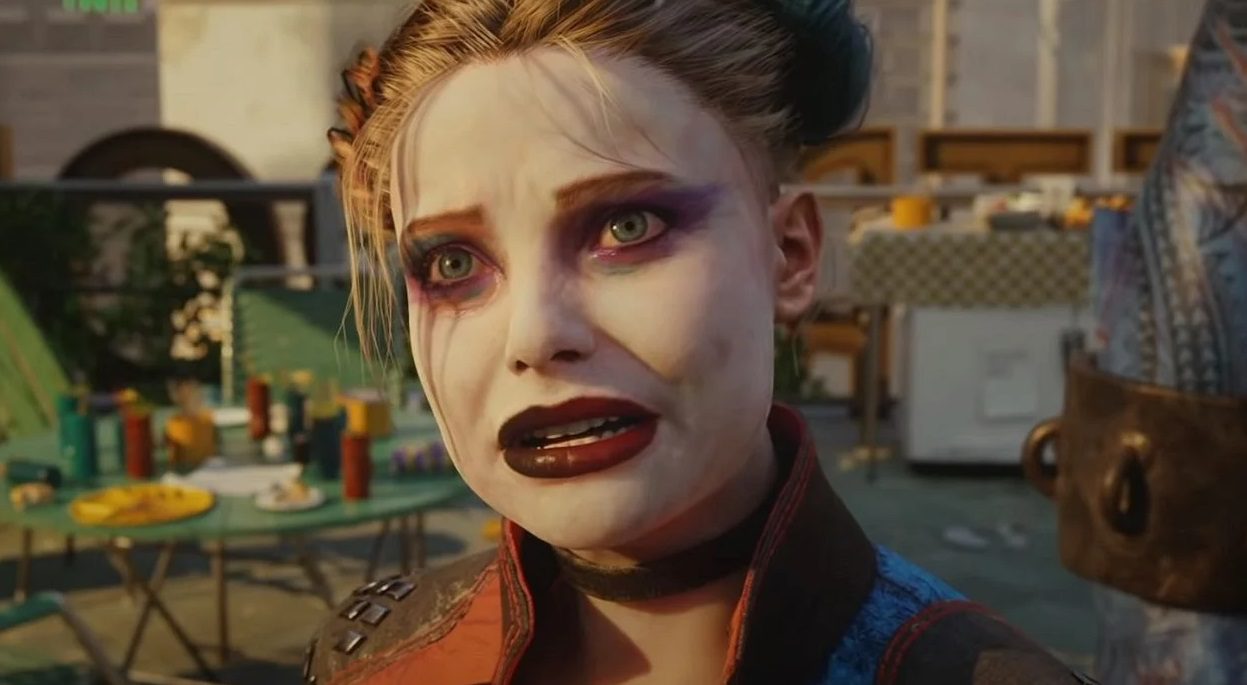 In very surprising news, Warner Bros Interactive will apparently not be showing three of its biggest upcoming releases during its upcoming E3 2021 stream. TechRadar reports that Gotham Knights, Suicide Squad: Kill the Justice League, and Hogwarts Legacy will all be sitting out this year’s festivities when the Warner stream rolls around. A succinct tweet from Summer Game Fest seems to confirm this.

Instead, the entire stream is expected to focus on one game and one game alone: irreverent Left 4 Dead-alike Back 4 Blood. Currently in development for PlayStation, PC, and Xbox platforms, Back for Blood is a multiplayer monster shooter that makes no blood ‘n’ bones about its role as a replacement for the dormant L4D series. Having been hit by an unwelcome delay, the gory shooter is now expected to hit in October, so it’s understandable Warner Bros. wants to get the hype train up to speed.

Still, it’s odd to see Warner Bros not using the summer spotlight to stream its mega-selling DC Comics releases, let alone titles such as LEGO City Undercover 2. It’s also worth noting that WBIE is currently embroiled in the recent AT&T merger, which has no doubt thrown several plans and schedules into disarray.

As we know E3 is no longer the be-all-and-end-all of games media shows, and with Gamescom, PAX, Comic-Con, DC Fandome, Paris Game Show, and many other streamfests on the horizon, I’m in no doubt we’ll be seeing Harley and co. again before the summer is out. The Warner Bros. Interactive live stream will take place on Sunday, June 13.