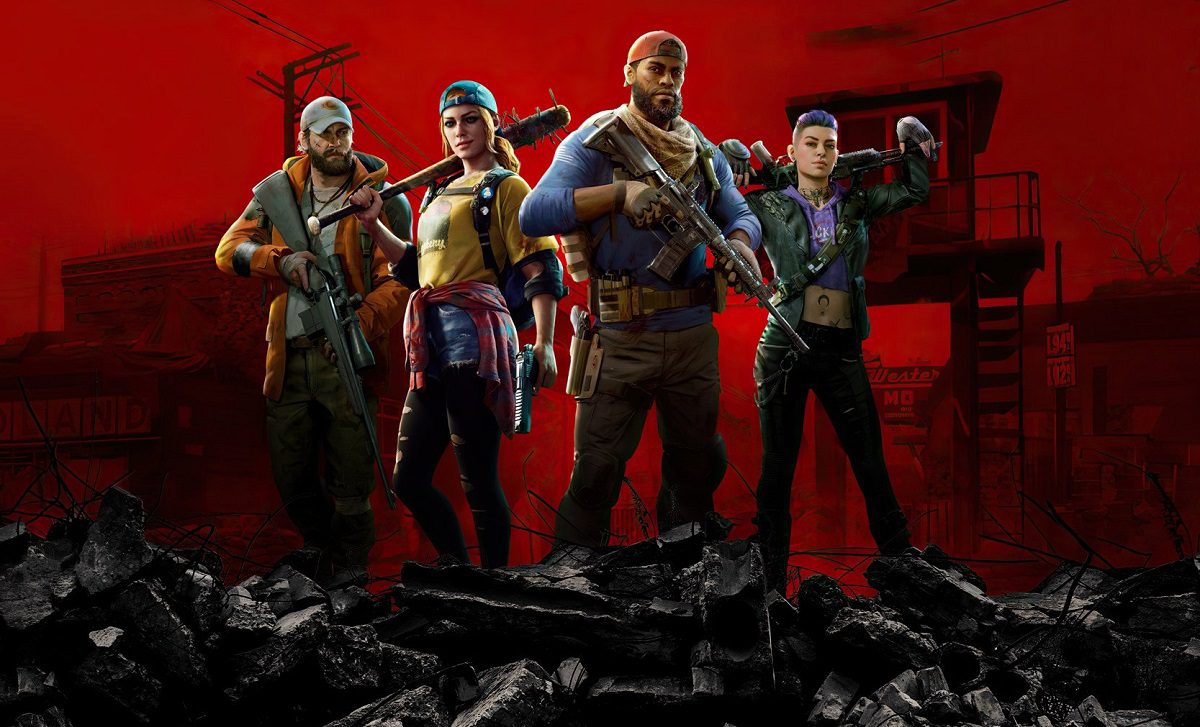 Amazingly, there are still zombies left to shoot

Yet another zombie apocalypse is almost upon us. Warner Bros. Left 4 Dead slot-filler Back 4 Blood is almost set to launch on PC and consoles, having overcome its delay hurdles from earlier this year. Developer Turtle Rock Studios has released a brand new trailer looking specifically at the multiplayer title’s end-of-days co-op campaign.

Back 4 Blood, like all good zombie tales, will tell the story of a group of unlikely civilians thrust together by the endless march of the undead. Gathering what little weapons and supplies they can buy, find, or improvise, our rag-tag heroes will battle back from the brink of oblivion to eradicate the parasite-laden enemy — colloquially known as “The Ridden” — and hopefully find a way to survive this seemingly endless nightmare. I’d say the living envy the dead, but frankly the living get to throw Molotov cocktails, so…

Back 4 Blood will feature intense four-player co-op action, as well as PvP modes that will put some players in the grim role of The Ridden, as they attempt to make gooey mincemeat of their fellow players. Our own Chris Carter and Jordan Devore checked out the recent beta and both came away feeling pretty positive about the super-gory, shoot-’em-up anarchy. They both did pretty well, even without me there for the carry. Check out their thoughts on the title right here.

For the rest of us, Back 4 Blood launches October 12 on PlayStation, Xbox, and PC platforms.