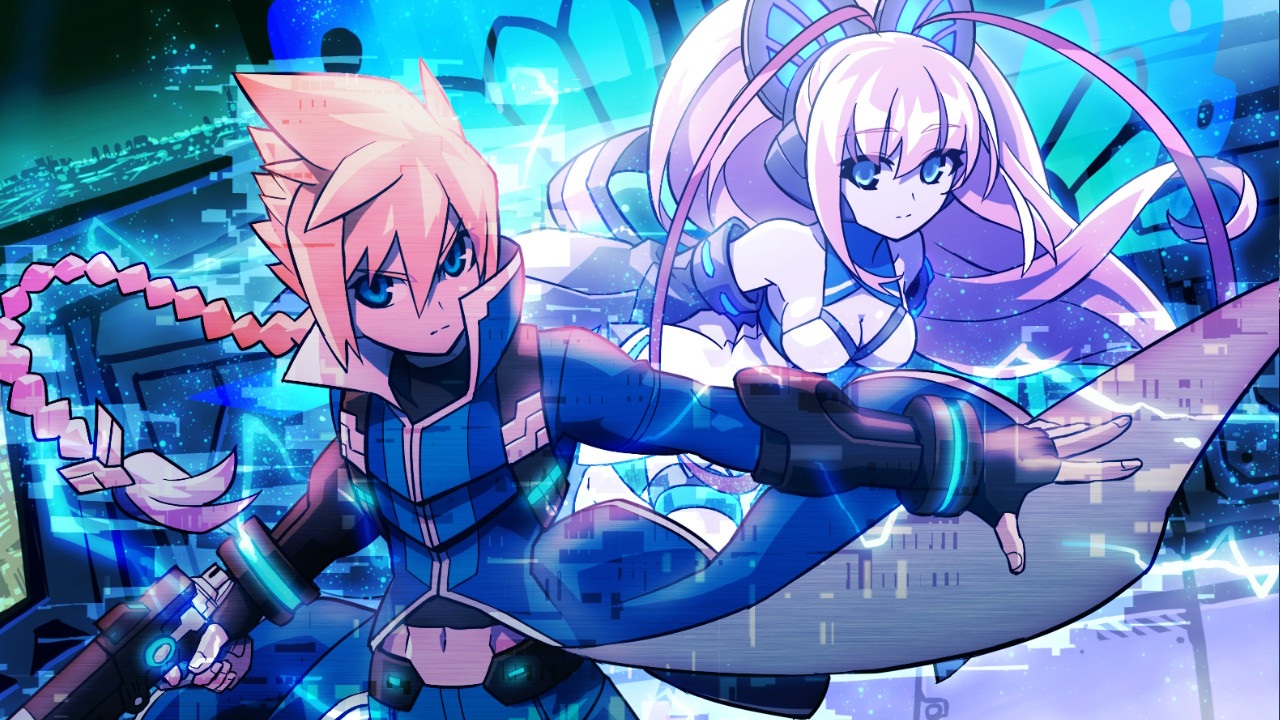 Full trilogy headed to Xbox One and Xbox Series X

Inti Creates has announced that the Azure Striker Gunvolt trilogy is headed to Xbox platforms over the coming months. The first title in the hyper-kinetic series will be available to purchase on Xbox One and Xbox Series X today, with its two sequels scheduled to roll out over the summer.

Already available on PlayStation, PC, and Nintendo platforms, Azure Striker Gunvolt is a fast-paced and highly electrifying platform adventure that found fame as a Nintendo 3DS release way back in 2014. It tells a tale of a highly-skilled, superpowered mercenary, (the titular Gunvolt), who embarks on a mission to eliminate a squad of equally skilled special agents, guided by their mysterious musical muse, Lumen.

Of course, this simple premise merely sets the stage for a dramatic tale of love, loss, revenge, and redemption — set alongside action-packed retro-infused gameplay. This popular release would be followed up by Azure Striker Gunvolt 2 in 2016, which continued the story while offering improved gameplay and other dynamic features. A second sequel, Azure Striker Gunvolt 3, is in its final production stages, with a release date scheduled for just a few weeks from now.