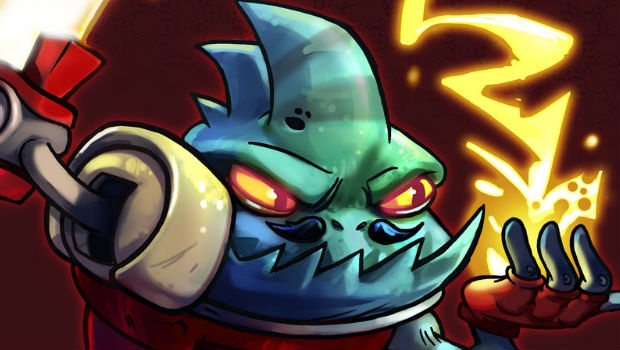 With all the PC fixins, too

When the PS4 drops eventually, you’ll have one more game to play on it — Awesomenauts. Ronimo Games has just announced that Abstraction Games is handling the new version, as they are sticking to publishing duties. Another announcement is “possibly” coming next week.

If you’re still salty from the lack of updates on the PS3 and Xbox 360 versions don’t worry — Ronimo says that all of the PC content will be included so far in the PS4 game, including the ability to purchase skins. Ronimo has also stated that they intend to keep this version consistently updated if this version is successful enough.

While I can’t say I’m super excited to play the game on the PS4 in particular, this is great news, because it at the very least confirms the continued support for Awesomenauts in general.