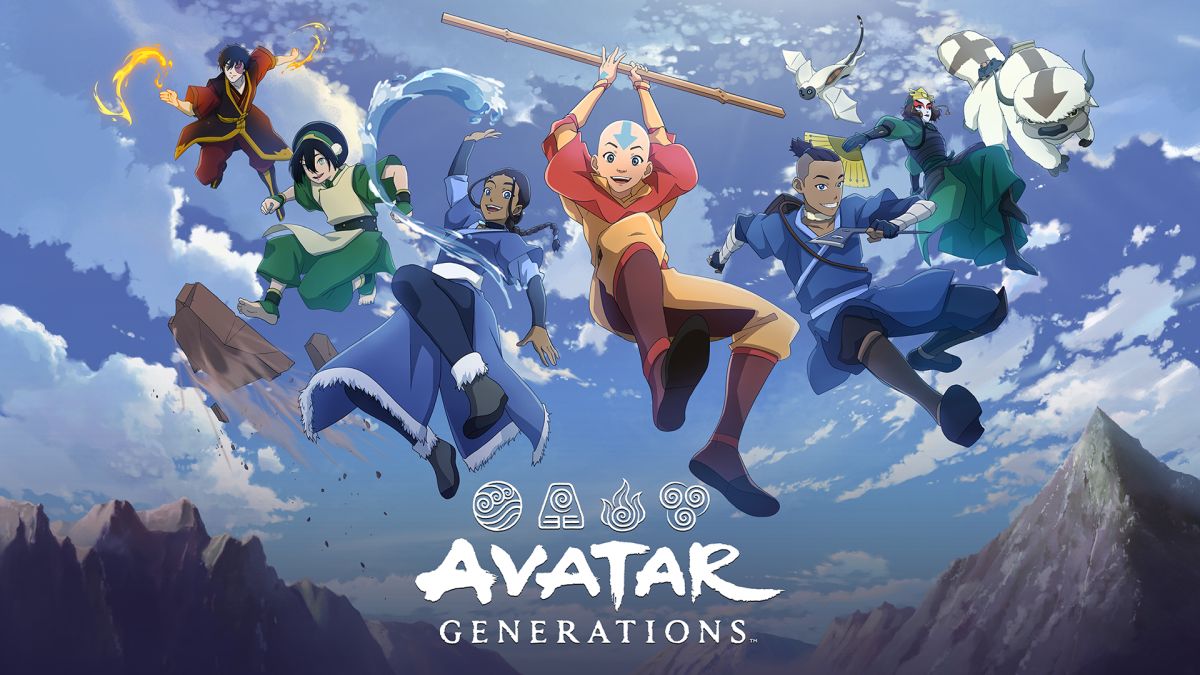 Aang and the gang are getting a new video game adaptation, heading straight to phones. Avatar Generations is a new free-to-play mobile RPG set to arrive in early 2023 for Android and iPhone, with pre-registration open now.

Based on the Nickelodeon animated series Avatar: The Last Airbender, Generations retells the journey of Aang and friends across the Four Nations. Battles take place in turn-based squad formation, letting players build their own team to tackle enemies.

Plenty of beloved characters look set to return, too. The obvious suspects, like Aang, Zuko, Toph, Katara, and Sokka, are all here. But so are Suki, Gyatso, Princess Yue, and others from through The Last Airbender. A new gameplay trailer released today shows them all in action:

While everything in today’s reveal is focused on Aang’s generation, Avatar Generations does plan to make that plural true in the future. New content will be added regularly, spanning the lives of other Avatars in the cycle including The Legend of Korra.

As an Avatar fan, part of me is a little apprehensive seeing stars and tickets. Games like Fire Emblem Heroes have struck a fair balance between gameplay and rolling for characters, while others haven’t handled it quite so well.

That said, I’ve been eager to see a new video game adaptation of Avatar for a while now. Avatar Generations seems like it’s worth giving a shot, and a party-based RPG is a great environment for these characters to thrive in. We’ll see how this new version of Aang and the gang thrives on mobile when Avatar Generations launches in early 2023.