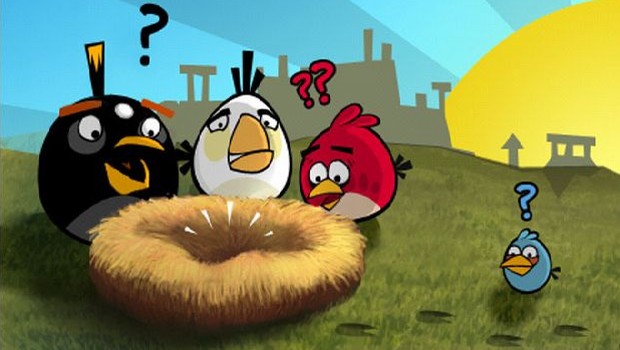 Way back in the heady days of 2009, the idea of mobile games’ being classified in Australia reared its head. In 2011, the possibility of ratings for mobile and online games is becoming very real. But today, the Federal Minister for Home Affairs Brendan O’Connor introduced the Classification Amendment bill, essentially putting this classification on hold for another two years.

The bill, introduced into parliament today, amends the Classification Act, which previously did not make any distinction between what platforms videogames were on, just that they all had to be classified. Now, developers are still free to submit their games for classification, it just won’t be illegal if they don’t. The reasoning behind O’Connor’s bill relates to the still unimplemented R18+ rating for computer games in Australia. In a statement to the press, O’Connor has said:

The Federal Government is changing the treatment of computer games so that they are treated like other online content, and these changes will allow most mobile phone and online games to be supplied without classification for the next two years, while retaining safeguards to protect children from computer games that are of concern.