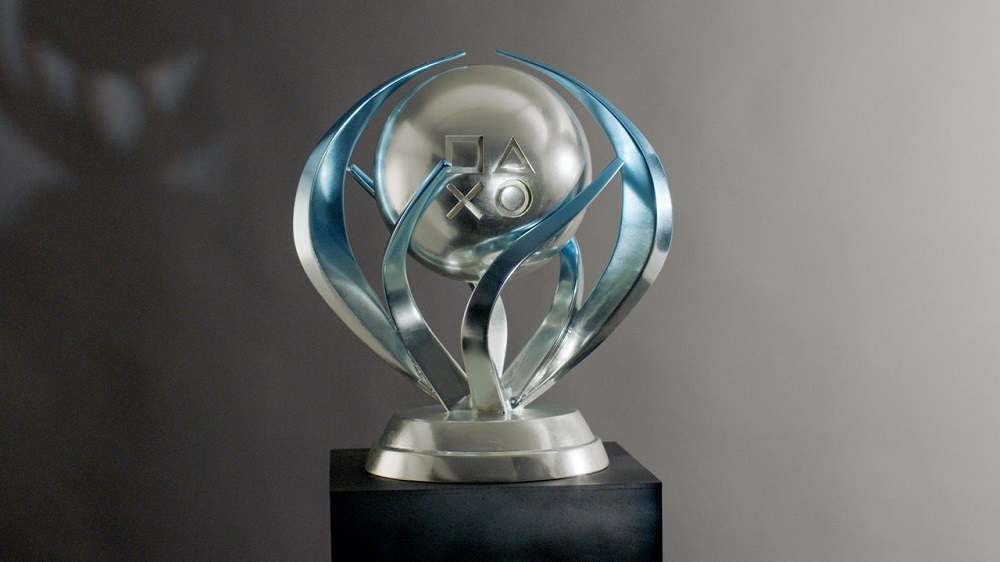 Playstation trophies are seriouz bizznezz for some folk, those who are willing to spend hours grinding games they don’t like, or buying godforsaken titles that are easy to 100%. It has been this way for some time, ever since PSN trophies (and Xbox achievements) were a thing.

Well now, Sony are offering up genuine trophies for dedicated Australian hoarders. Four (non-platinum) replicas of the digital award will be up for grabs, one for each of the first players to “Platinum” four upcoming PS4 titles.

The first trophy in the Playstation Plus Platinum Hunters competition will go to the player who Platinums FIFA 18 from September 26. The other three trophies are reserved for Gran Turismo Sport on October 18, Call of Duty: WWII on November 3, and an as-yet-unannounced fourth game.

This is a cute idea, and I hope other regions follow suit. But won’t all the trophies just be won by journalists and/or industry types, who will be hitting these games days before the public, surely?

Regardless, it’s a fun competition. So be sure to clear that singing fish with the dead battery, expired Subway coupon book, and 15-year-old photo of you at Disneyland from the mantle, to make way for your new house party conversational piece.