[Update: I reached out to EB Games Australia to find out if this was a company decision. This was its response: 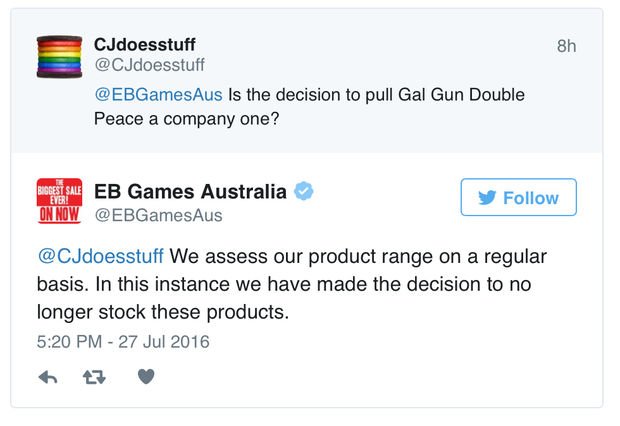 So, government of Australia, you’re off the hook this time!]

Australia, the small island nation that is home Mad Max, Crocodile Dundee, and more than 50 nude beaches, is once again doing everything it can to protect thousands of lines of code from being sexually exploited by seemingly banning Gal*Gun: Double Peace. Yes, the nation that is home to so many different species of creatures that can kill you in an instant believes its people probably aren’t mature enough to handle some heavy pantsu action.

That’s according to Rice Digital, which reported that Electronics Boutique, the nation’s largest game retailer, pulled copies of the game just hours after it went on sale. It’s unclear if this is a retailer decision or one that came from the government, pictured here: 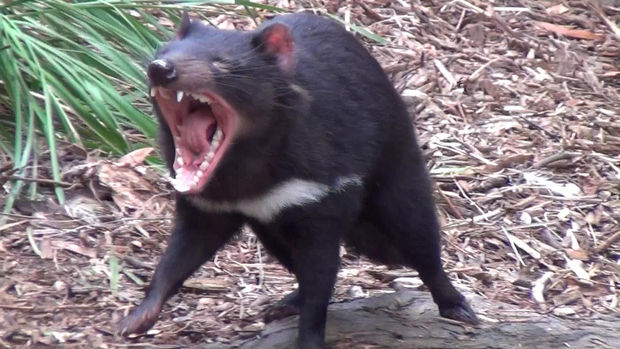 If this is a decision from the government, well it wouldn’t be out of the norm. If this is a retailer-only decision, I have to ask what the fuck? Are you confused because the word “gun” is in the title and Australia banned those things awhile back? Or maybe it’s the content. After all, this game involves touching, rubbing, and spanking girls. Considering your nation has one of the highest rates of sexual assault in the world, those are clearly activities your citizenry enjoys.

Either way, you can always import.