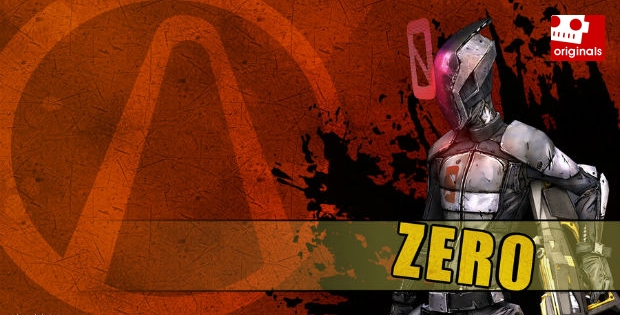 Borderlands 2 is out tomorrow, and I just realized that I have to move quickly. Out of all five playable character classes, there is only one I like on paper.

Only one that I can give me the power trip that I need, as I’m wandering the wastelands of Pandora, blasting and cutting everything in sight.

I have dibs on Zer0.

Dude is a freaking ninja

For starters, Gearbox says Zer0 is based on Snake Eyes and Gray Fox. That alone would sell me.

But the badassery doesn’t stop there — he can become completely invisible, drop decoys like it was Tuesday, and melee down enemies like nobody’s business.

Know what else he can do? Speak in haikus. In-game haikus. He also makes a Yu-Gi-Oh! reference. Sold yet? Too bad! I have dibs. 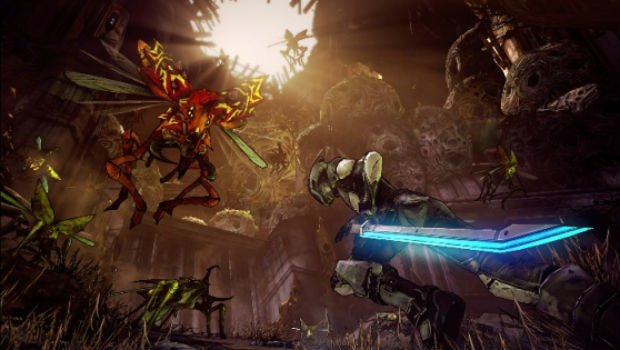 There’s something awesome about using a melee weapon in a shooting game that gets me. In four player coop sessions, everyone else will be staying back at a safe distance, holding the right trigger like a right trigger holding idiot, while I run in and slice everything to pieces.

You know what? I effectively ruined the Borderlands 2 experience for you, since you can’t pick Zer0 anymore. You’re welcome. 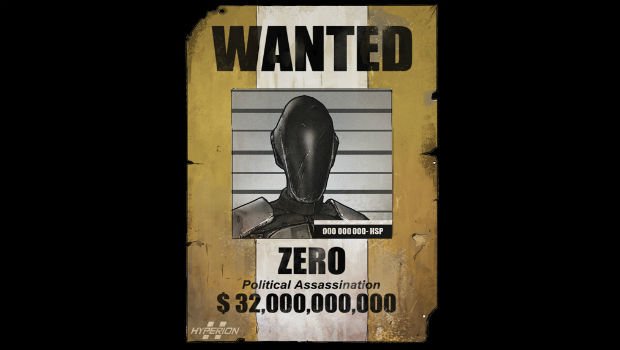 As Gray Fox once taught us, there’s only one thing cooler than a ninja: a cyborg ninja. Because Zer0’s backstory is so cool (more on that later), we don’t even know if he’s a cyborg yet. If he’s a cyborg, he’s super cool because no other playable character is a cyborg and that makes him unique.

If he’s not a cyborg, then how cool is that? He doesn’t even need cyborg powers to be tougher than the rest of the cast. Either way, it’s a win. 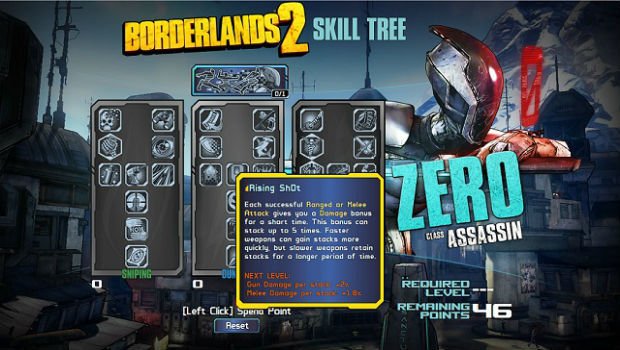 He has one of the coolest skilltree choices in the game

Instead of just having lame gun-based trees like everyone else (who is lame), Zero has a melee skilltree called “Bloodshed.” This tree is so hardcore that Gearbox’s Randy Pitchford wasn’t even sure he wanted it in the game. For serious!

If you pick this skilltree then you are a hardcore gamer. Since no one else can pick Zer0, and by proxy, this tree, I am the only hardcore gamer who will be playing Borderlands 2. 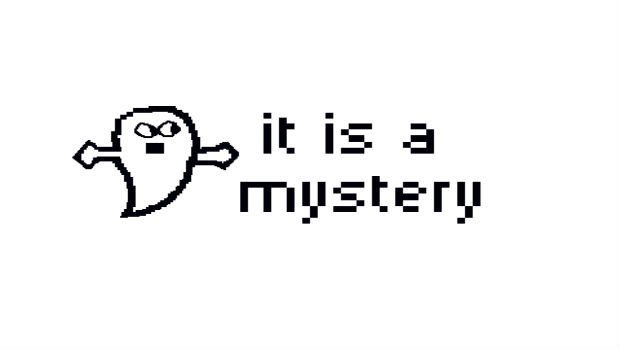 His story is a mysteryyyyyyy

You know what’s cooler than having a cool backstory? Not having a backstory. Why do you think The Joker is one of the most iconic comic book villains of all time? Because we know next to nothing about him.

For all we know, he could have washed elephant cages in the circus for twenty years before going bonkers. He could also be a totally badass trained assassin that never uses his assassin skills just because he’s that cool.

All of that and anything inbetween? Yup. That could be Zer0. You know what? His name isn’t even confirmed: people just call him “Zer0” because that’s what it shows on his faceplate. He could even be Claptrap from the future: we just don’t know.

In order to find out what Zer0 truly is, you’ll just have to play him. Oh wait! 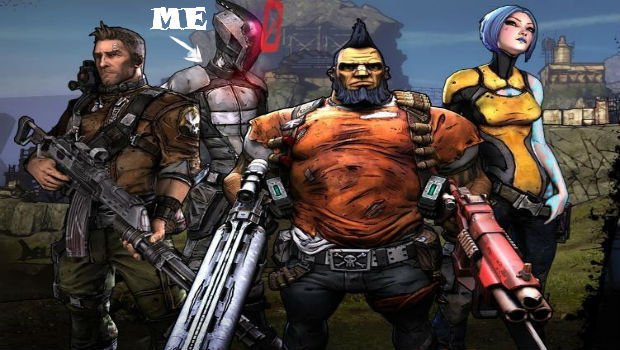 Because truth be told, I wasn’t a fan of any one character in Borderlands 1. Not one. I thought pretty much all of them were fairly lame, and the only one I could play without feeling like a total jackass was Mordecai (and even then I felt like half a jackass). In fact, I don’t really like anyone else in Borderlands 2 either. There, I said it.

So now that I have my one character that I actually enjoy…my one isolated island of solace in the Borderlands universe, you’re going to take that away from me? You monster.

Wait a second … I’ve been playing Borderlands 2 all weekend! You’re too late! Mwahahaha!