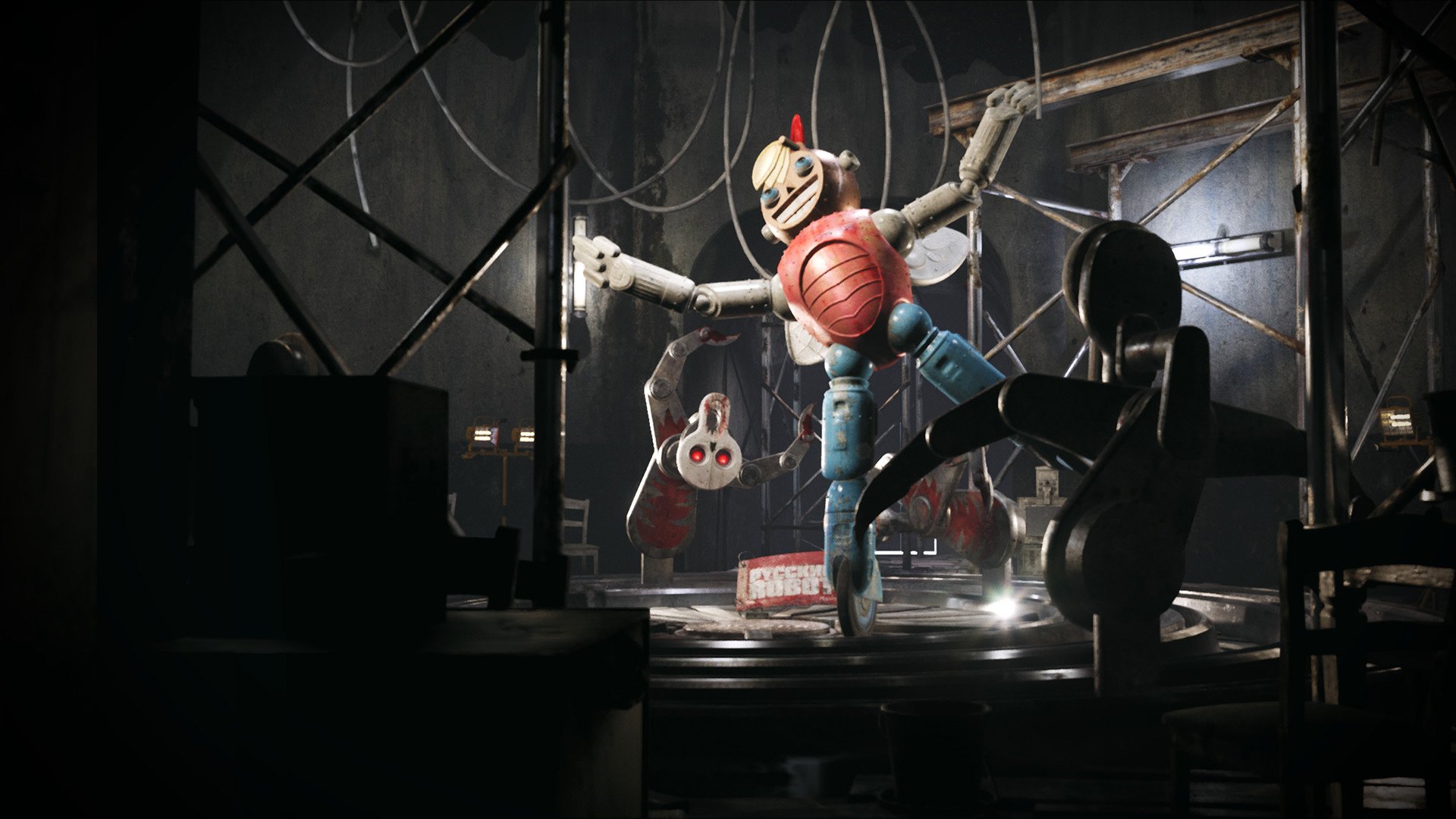 It feeds on my fear

Atomic Heart looks like one of the most visually intriguing first-person shooters in a good long while. I’m stoked! A large part of my curiosity can be traced to its strange setting and enemy designs. In developer Mundfish’s alternate-history sci-fi Soviet Union, there’s a robotic clown, and it is horrifying.

We caught a glimpse of the so-called “Clown Trap” in the first trailer. Now, it’s back:

I am not okay with this! The way it looks. The way it moves. Hell no.

In lighter news, Mundfish has settled into a Q4 2019 release for the beta version of Atomic Heart. Pre-orders have opened with benefits like a 50 percent discount and seven-day early access.