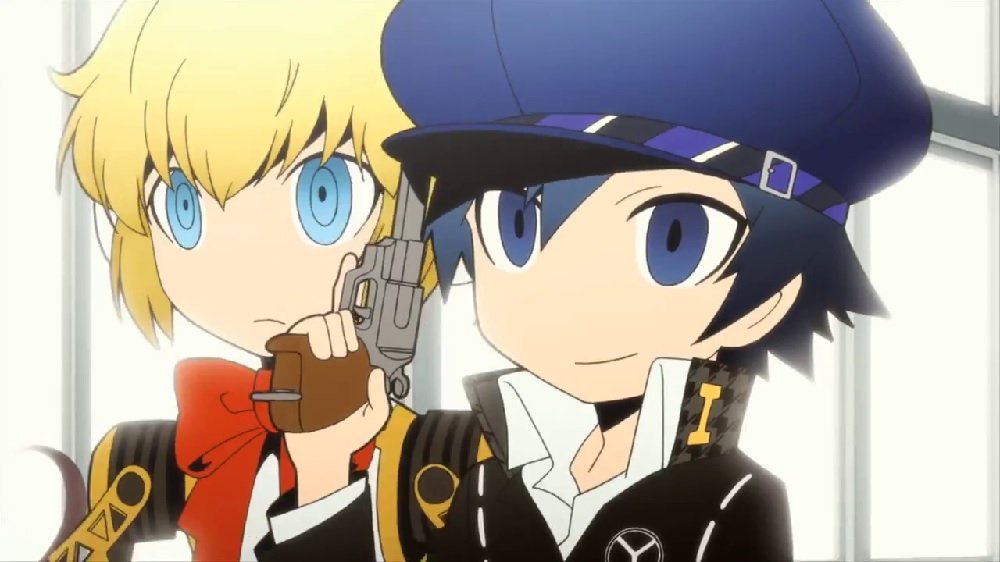 When banging on about it for years isn’t enough

Publisher Atlus has released its annual customer survey in its home territory of Japan, which this year includes a new and tantalising question specifically asking which Atlus releases fans would like to see ported to the Switch platform.

The survey question… in question… asks the reader which releases would garner public interest, should they hypothetically receive a straight port (with no new or additional content) to Nintendo’s console. The checklist includes a run of Shin Megami Tensei titles – including Personas 1-5 and Persona Q – the Etrian Odyssey series, Catherine: Full Body, Devil Summoner, and Dragon’s Crown Pro.

Now, this could easily just be generic stat-gathering – the existence of a survey doesn’t guarantee we’ll see any of these ports come to fruition. But similar surveys from Sega lead to ports and localisations of titles such as Fist of the North Star: Lost Paradise and Yakuza Kiwami. Given fans have been clamouring for a Switch port of the Persona series for a long time now, here’s hoping that Atlus will finally listen to the people.

Atlus wants to know if you’d like Persona, Etrian Odyssey on Switch [NintendoLife]