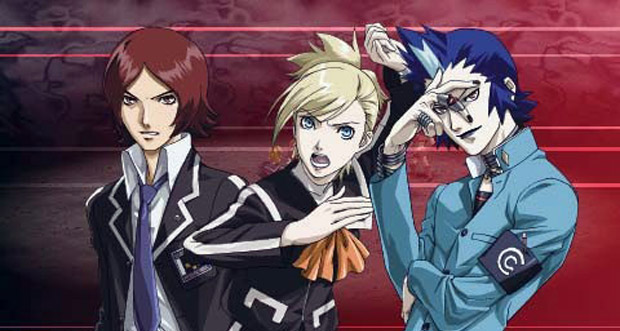 With the success of the Shin Megami Tensei series in the US, it was likely only a matter of time before this happened. Following a tease last week, Atlus USA has launched a website which confirms that the PlayStation Portable enhanced version of Persona 2: Innocent Sin Japan got last month will be seeing a North American release in the Fall.

Content is sparse for the time being, with a promise that the full site will be opening soon. Still, you can check out a trailer and some screenshots as well as bring yourself up to speed on the story. There’s also a page with links to pre-order the game from Amazon, who lists a release date of September 20th, 2011 which may or may not be accurate.

Amazon’s product page does not allow you to actually make with the pre-orders yet. A pity, as I’m sure there are a lot of you who would be heading over there to buy right this very second.