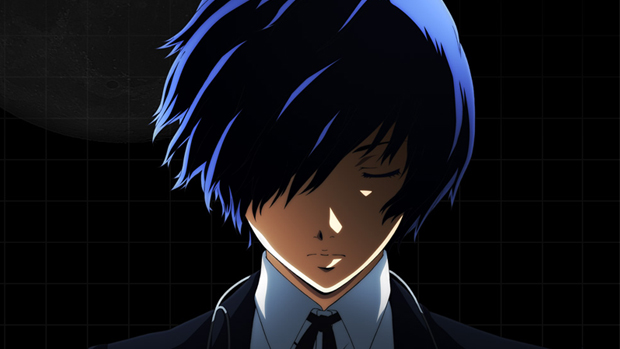 Still no word on a western release though

The follow-up to Persona 3 the Movie #1: Spring of Birth will release in Japan next summer, Cinema Today reports. The announcement was made at a special event for the first film, which debuted in Japanese theaters last Saturday.

The next day Atlus unveiled a trio of upcoming titles: Persona 5, Persona Q: Shadow of the Labyrinth, and Persona 4: Dancing All Night. Details regarding any potential plans to release the animated film series or new projects in the West have yet to be revealed.