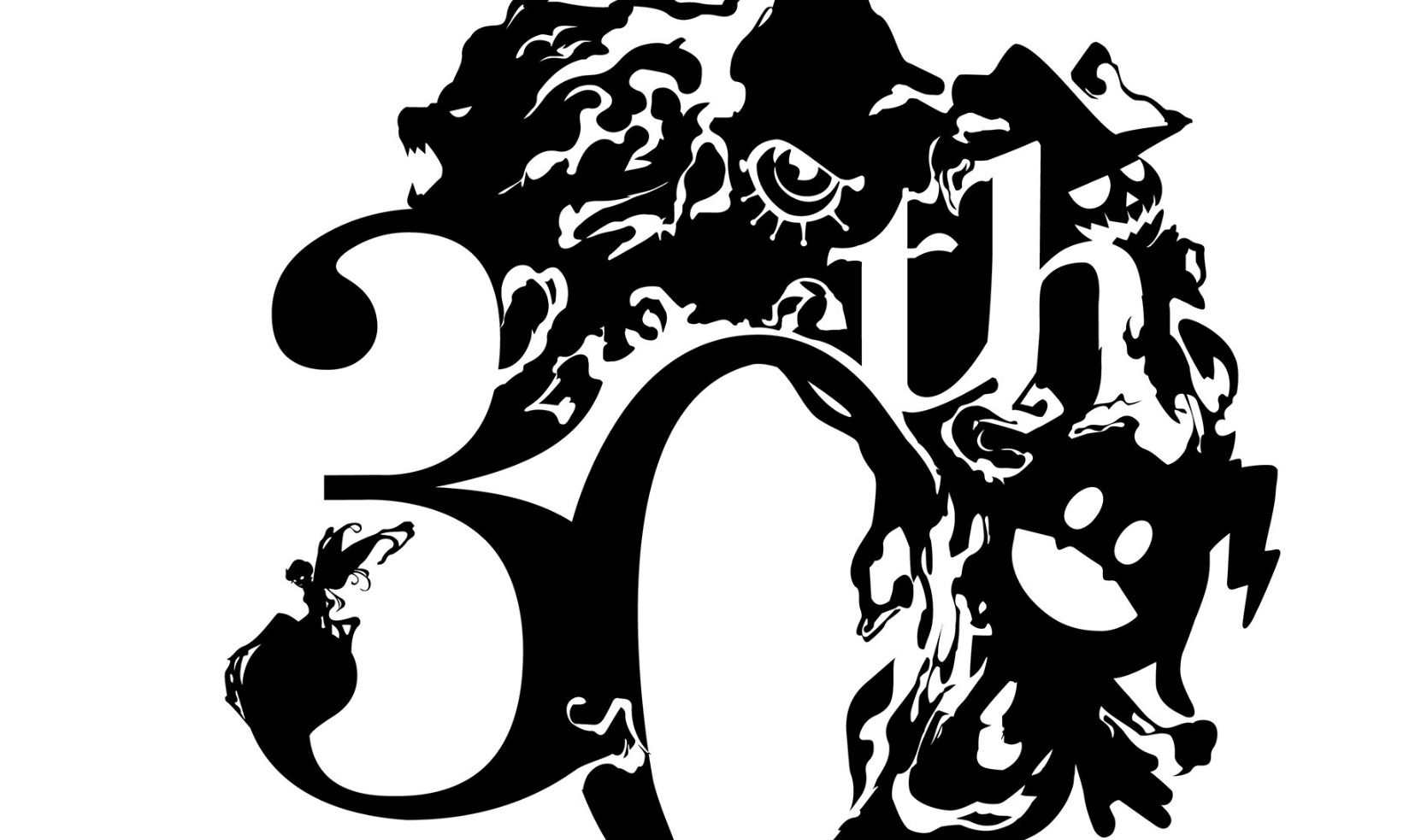 Atlus has shared a new piece of 30th anniversary Shin Megami Tensei art on their official Twitter account, and they have a lot to celebrate. That’s three decades of demon summoning, spinoffs, and success wrapped up in one tweet, with a few classic demons worked into the logo (like Jack Frost, Pyro Jack, and Pixie) to boot.

As Atlus points out, the series began in Japan on October 30, 1992: a sufficiently spooky release window, inline with the dark themes that the series typically plays with. Now it’s celebrating three decades in existence, with spinoffs that have spinoffs. The staying power of the SMT name is pretty awe-inspiring.

As the Shin Megami Tensei art tweet shows the series as a whole is still going strong, having just launched Soul Hackers 2 this year, and Shin Megami Tensei V in 2021. The Persona umbrella is also enjoying a huge resplendent re-release era on multiple platforms, and arguably the best core SMT game, Nocturne, was remastered recently. Smartly, Atlus knows a lot of the older entries will still hold up with a few minor modern tweaks.