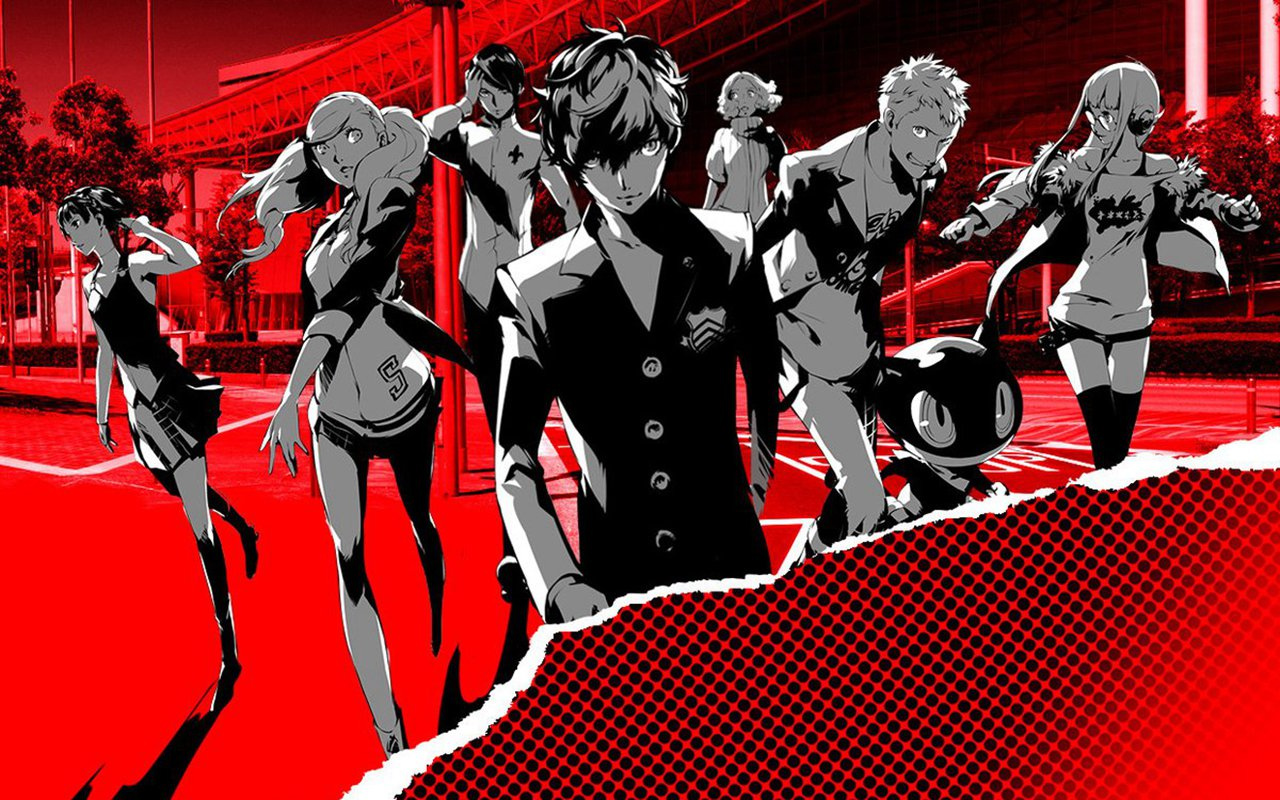 ‘You have been warned’

As you may have heard or discovered first-hand, Persona 5 restricts access to the PlayStation 4’s share feature, a move Atlus says has to do with the “single-playthrough story” and a fear of spoilers.

Today, the company elaborated on its gameplay capture restriction and posted its guidelines for folks who will find a way to spread the good Persona word with or without access to the PS4 Share button.

“Please, PLEASE do not post any specific plot points or story spoilers, and only talk about the game in broad strokes. (Good example: ‘The game deals with dark themes right off the bat, with a lecherous teacher and other corrupted individuals.’ Bad example: ‘Players immediately run into trouble with the pervy teacher *spoiler*, whose actions go so far as to cause *spoiler*.’)

You’re more than welcome to talk/show Confidants, the new combat, the Velvet Room, the dungeons, etc. Just please keep in mind that as a singular story playthrough, viewers are *highly* wary of spoilers!

This being a Japanese title with a single-playthrough story means our masters in Japan are very wary about it. Sharing is currently blocked through the native PS4 UI. However, if you do plan on streaming, video guidelines above apply except length. If you decide to stream past 7/7 (I HIGHLY RECOMMEND NOT DOING THIS, YOU HAVE BEEN WARNED), you do so at the risk of being issued a content ID claim or worse, a channel strike/account suspension.“

I mean, people are going to do what they’re going to do regardless of Atlus’ wishes — the game is out here in the West as of this week, and it’s been available in Japan since September 2016. Asking nicely to follow guidelines is one thing, but warning about possible content ID claims and channel strikes is another entirely. Sharing and streaming are a permanent part of gaming now. There’s no going back.

The company did also note that “Persona 5 is a super special case for us and we’re in ongoing discussion about how our policies may evolve in the future.” That gives me some hope.

A Note on Persona 5 and Streaming [Atlus]