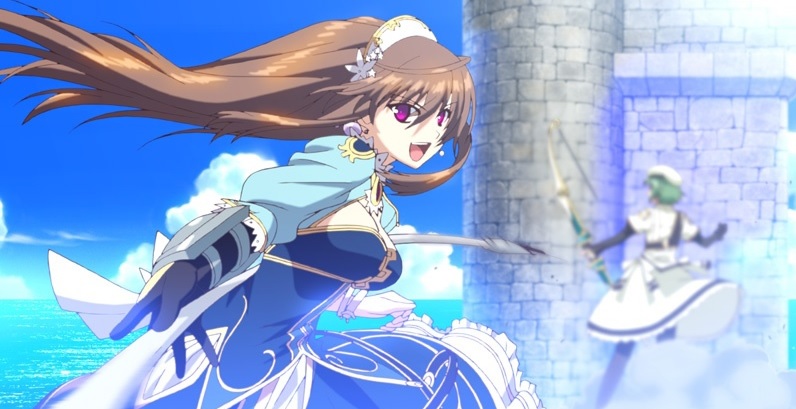 The Aquaplus-developed strategy role-playing game follows the tale of Hamilcar Barca, a young man on a mission to liberate his people from slavery. After witnessing an innocent girl burn at the stake, a demonic power awakens within Hamilcar, leaving our hero with the burden controlling his dangerous new abilities whilst rebelling against the empire.

Curiously, the original Japanese audio will be left intact in the western release, which is something of an anomaly for titles localized by Atlus USA.

Tears to Tiara II will be available for PlayStation 3 in North America starting October 14. NIS America will handle distribution across Europe, where the SRPG launches this November.