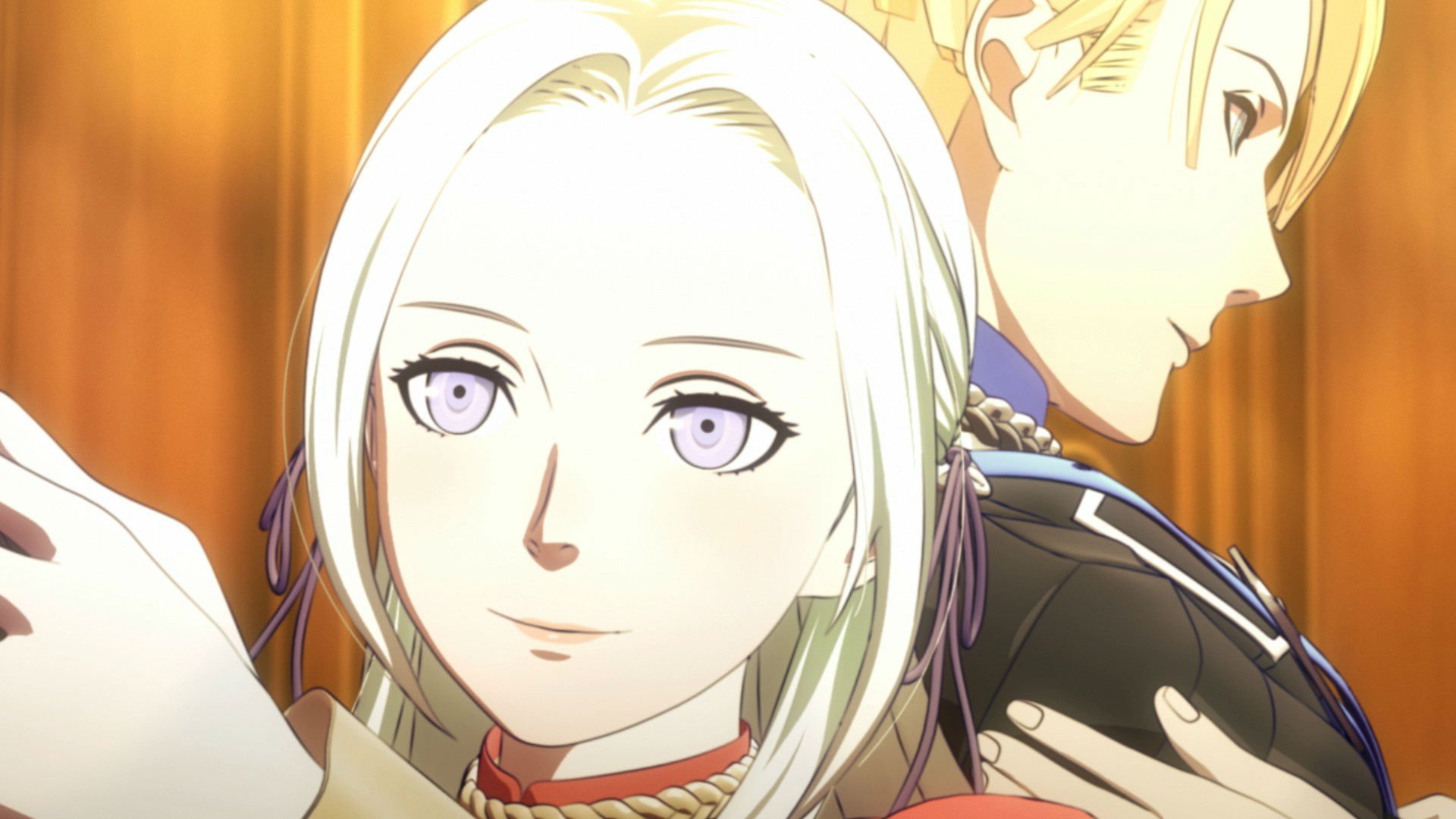 The dust has settled a bit on Fire Emblem: Three Houses.

The game arrived on Switch on July 26, which is eons in the gaming industry, when everyone inevitably moves on to talking about the next big thing. But given that I’ve always been one to dwell, especially for big-budget SRPG releases in 2019, I’m back with another discussion point for this lovely game. Odds are you have a favorite house at this point. Whether it’s due to multiple playthroughs or just a partial run, you’ve had the chance to interact with every other student and house leader on campus, and probably have strong feelings on the matter.

Me? I was with Edelgard on day one. I made my choice in a vacuum with an advanced copy and didn’t think twice: it was always Edelgard and her Black Eagles. That said, I actually like both of the other houses: the Blue Lions and the Golden Deer. Dimitri’s pretty boy demeanor is always funny and I love his rapport with Edelgard, and the idea that “everyone just adores” Claude is hilarious…and believable, after seeing him in action!

Sound off with your choice below, but note that although there are no spoilers discussed in this article, the comments might go there! Stick to the poll!