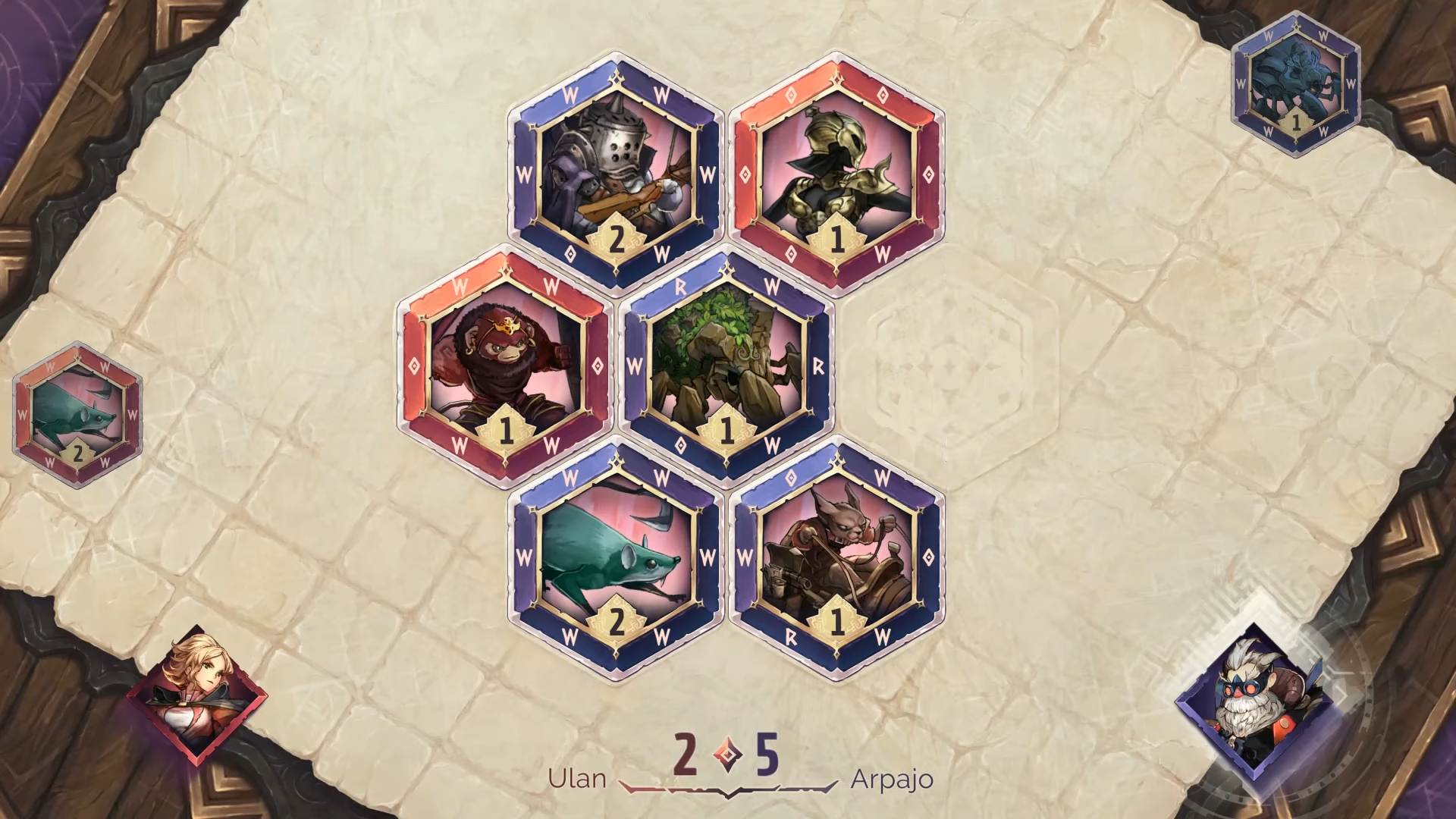 Astria Ascending is an upcoming JRPG with some veteran Final Fantasy developers on board. And with their latest trailer, they’re showing some of those RPG inspirations in the introduction of J-Ster, an in-universe tabletop strategy game.

Similar to Triple Triad from Final Fantasy VIII or Tetra Master from Final Fantasy IX, J-Ster is a game-within-a-game where the player can duke it out on the digital table with strategy and hexagonal tokens. The goal is to take over the tokens on the board, and you can build up your collection by either capturing monsters in the wild or stealing them from your opponent.

This is one of my favorite things to see in an RPG, honestly. I love a good side game to burn away the hours in, toiling over perfecting my collection and beating every possible opponent.

I’ve solved disputes with Gwent, spent hours playing dominoes in Red Dead Redemption 2, and the first side-quest I beat in Final Fantasy VII Intergrade was the Fort Condor tournament arc. All of those reasons would probably make me a terrible RPG protagonist, so it’s probably best I explore these options in the virtual realm, where the world is not in danger.

Astria Ascending looks like it might have some good distractions as well, if this J-Ster minigame ends up being fairly deep. As for the RPG itself, Astria Ascending is an upcoming JRPG from Artisan Studio, following the tale of eight heroes charged with the fate of the world. It has a story written by Kazushige Nojima, who’s written several Final Fantasy games, and a score from multi-Final Fantasy composer Hitoshi Sakimoto.

It’s got a turn-based battle system and some really wonderful looking art, so rounding this off with an in-universe side-game to get lost in sounds like a good time. Astria Ascending will launch for PC, Nintendo Switch, PlayStation 4, PlayStation 5, Xbox One, Xbox Series X|S, and onto Game Pass on Sept. 30, 2021.