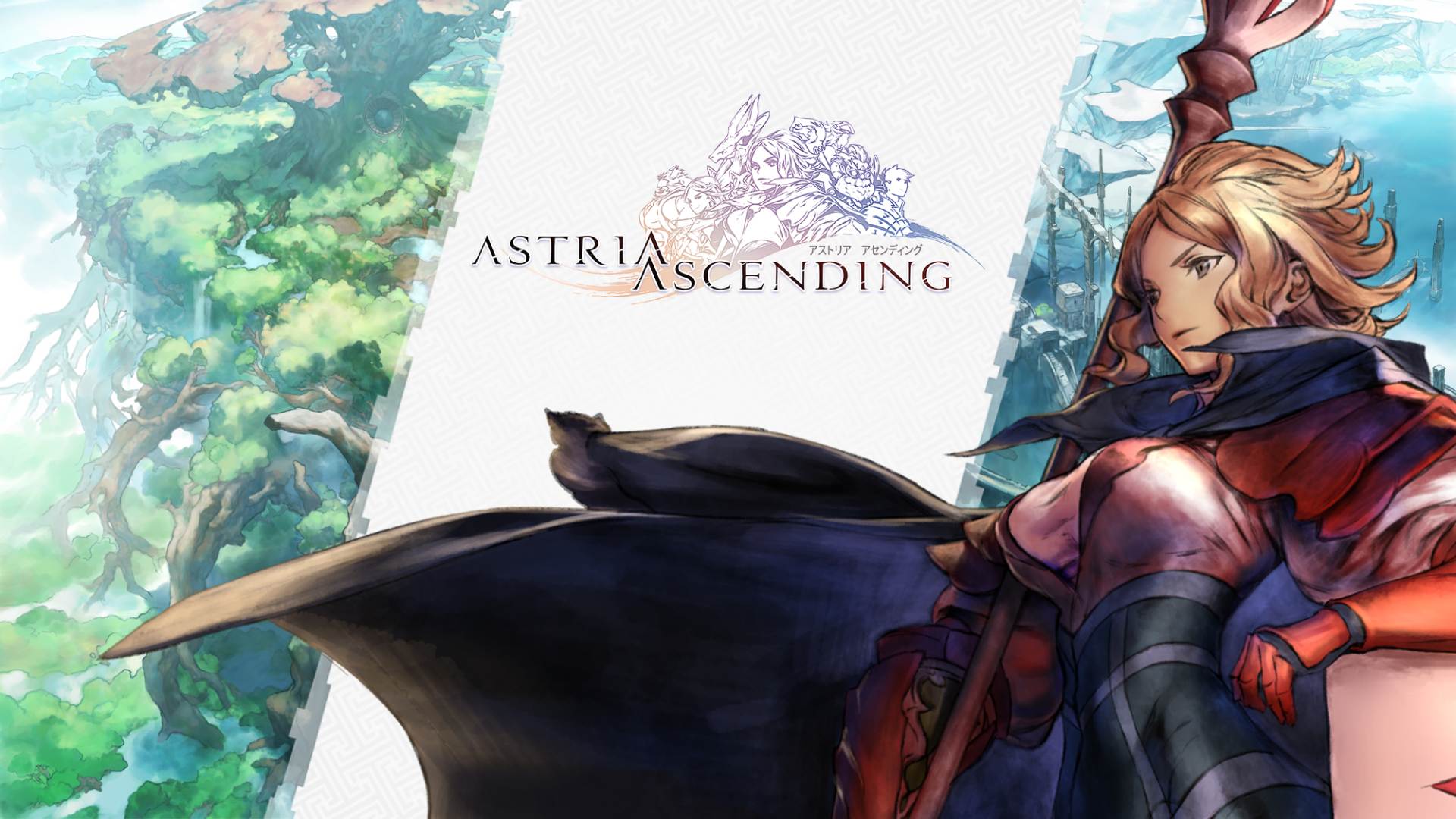 Add to that backlog

The Xbox Game Pass library has been great for accumulating access to a lot of games I need to get around to playing, and it’s adding even more to the list.

At today’s Twitch Gaming and [email protected] showcase, over 20 games were confirmed for Game Pass at launch. This means they’ll launch day one on the service, so if you’re eagerly awaiting a bunch of these, that’s an easy way to nab them all in one fell swoop.

It’s an eclectic group of indie games too, ranging from newly announced games from the showcase like Astria Ascending, while others are previously announced indies like Sable or S.T.A.L.K.E.R. 2.

Check out the full list below, as well as which platforms they’re coming to Game Pass on:

Looks like if you’re using Game Pass, you’ve got some indies coming your way. Be sure to check out our preview of Drinkbox’s upcoming game Nobody Saves the World for a glimpse of one of them.