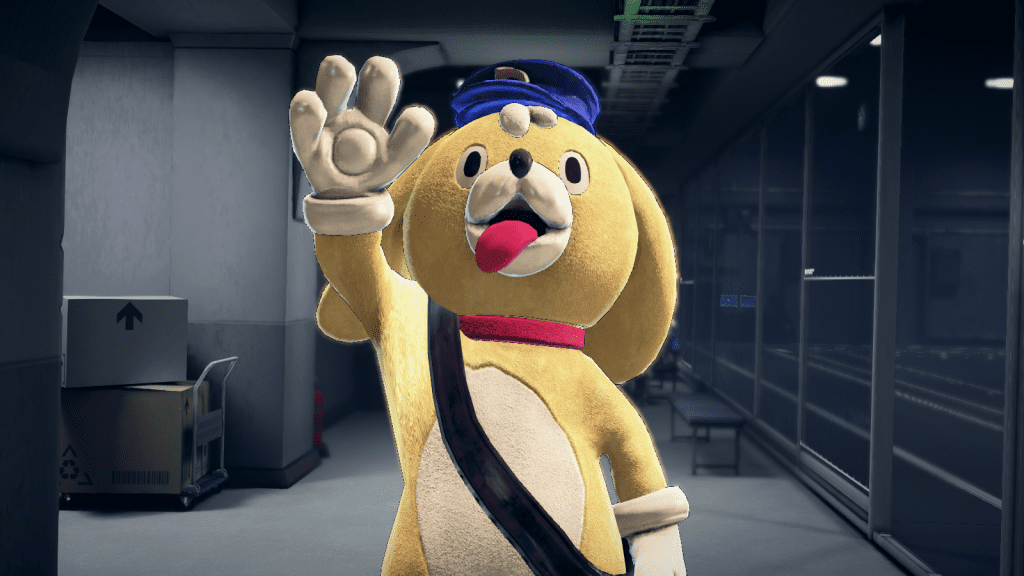 Still worth playing, even at a high price

With Platinum, you know there’s always a chance that you could be playing something special. And at first, I didn’t quite think that Astral Chain would be that special, but that notion was abandoned almost immediately after I met Lappy: the in-game mascot. I was hooked. And based on our explosive comment section in our review, a lot of other people were too.

I came for the technical combat, stayed for the dog suit. Go figure! This happens all the time for hardcore action games: some weird little endearing nuance helps ingratiate you to the world they’re trying to peddle to you. Devil May Cry 3 had the crazy Jester Arkham, and the list goes on.

As Platinum reminds us with the below tweet, Astral Chain is two this week. And two years in, after a fresh playthrough, I can still recommend it. The combat flow is fun and varied, the neon world is interesting, and there’s a lot of downtime to really take in the lore and do some pretty charming sidequests.

It holds up, and the fact that it’s on an accessible platform with Switch really helps its case. This isn’t some weird “oh the licensed lapsed, so you need to track it down on PS3, but only a physical copy” treasure hunt (though I’ve been on my fair share of those!).

The downside is that Astral Chain still commands quite the premium price. Even used copies are upwards of $55, and the eShop price hasn’t dropped from the $59.99 MSRP.

Still, if you love action romps and want to play one with a bit more personality than usual, Platinum has you covered here. I’m just glad that it’s still available in perpetuity on the Switch with its sustainably high install base instead of the Wii U (sorry buddy).

Happy 2nd anniversary to ASTRAL CHAIN!
Massage your neurons and refresh your memories of the game with the announcement trailer. #ASTRALCHAIN_Anniversary #ASTRALCHAINhttps://t.co/fAWTHIFiLT