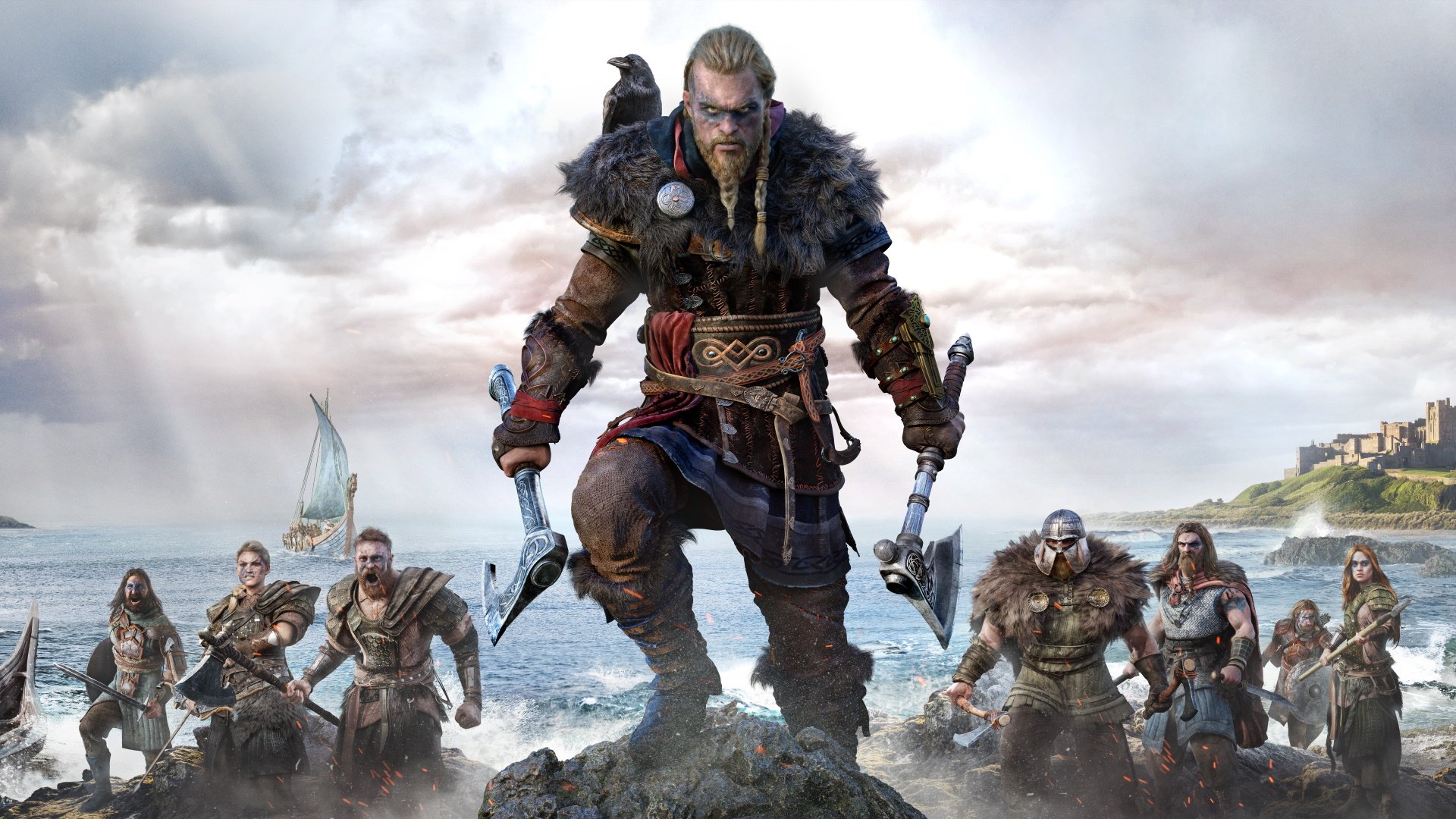 Those who believe Assassin’s Creed has lost its way in recent years have a pretty powerful trump card for their argument: The hidden blade — the assassin’s most significant and symbolic tool — is oftentimes not capable of killing. Instead, it’ll take a chunk of a strong enemy’s health, leaving them to fight back and turn a stealthy endeavor into an all-out ruckus.

That is evidently going to change in Assassin’s Creed Valhalla, one way or another. In an interview with Kotaku, creative director Ashraf Ismail outlines how the development team looked to both the series’ past and recent entries. “We wanted to look at the old games and see the greatness that those games had and acknowledge what’s great about the updated formula,” Ismail explains. “There was an identity and a uniqueness that we wanted to bring back for Valhalla.”

A major example of looking back at the lineage is that the hidden blade will once again be powerful enough to kill pretty much any enemy. There seems to be a catch though. In describing it, Ismail says “We continue with the idea that Eivor (Valhalla‘s protagonist) is not a trained assassin. Eivor is a Viking who receives this badass weapon and has to learn very quickly. Early in the experience, Eivor will learn a technique that, with the right timing … can one-shot-kill virtually anybody.”

That sounds like a timing mini-game, right? Like, initiate an assassination, and then hit a button when it’s in the green range or whatever? Ismail also mentions that it will require skill. It sure seems like something where it’ll be tough to pull off assassinations at first because the needle moves quickly, but will become easier over time as skill points are spent on the hidden blade. Ubisoft hasn’t formally detailed this mechanic yet, so it’s all conjecture at this point.

Regardless of how it works, an assassin’s blade that’s reliably capable of assassination is probably a step in the right direction.

Assassin’s Creed Valhalla Is Bringing Back The Instakill Hidden Blade, In A Signal To Hardcore Fans [Kotaku]