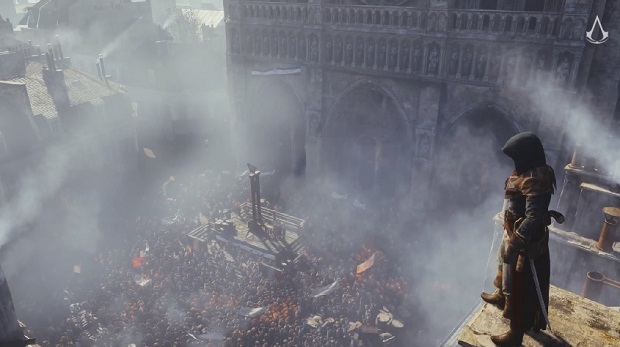 With a little help from my friends

The Assassin’s Creed franchise has caught flak in the past years for annual iterations that only make negligible changes and improvements. If a rumor about a new mode is true, Assassin’s Creed: Unity is set to provide an experience that no other games in the series thus far have.

According to a report from The Escapist, Assassin’s Creed: Unity will feature four player cooperative play through a narrative. Supposedly, Ubisoft will have two demos to showcase at E3 — one focusing on singleplayer, the other on this new mode.

While it’s a stretch from anything else that Ubisoft has tried with Assassin’s Creed, it’s a rather likely addition. I imagine it’ll be quite similar to the cooperative mode in Far Cry 3, which worked nicely and was completely independent of the campaign. If this is true, maybe the game’s name makes a little more sense now.