Castlevania is a very personal series for me.

I grew up with the franchise from the very first game’s wondrous release, through my utter confusion with Simon’s Quest, all the way full circle to the newest iteration of the franchise, Lords of Shadow — Mirror of Fate.

Symphony of the Night was there for me during one of the toughest times of my childhood. My wife and I bonded over the original Castlevania, and it was one of the first games we ever beat together.

I have a million of these stories, and for good reason. The art of Castlevania is always beautiful, the music is practically unparalleled, and the series itself moved the entire industry forward on a number of occasions.

These are five of the best games the franchise has to offer. 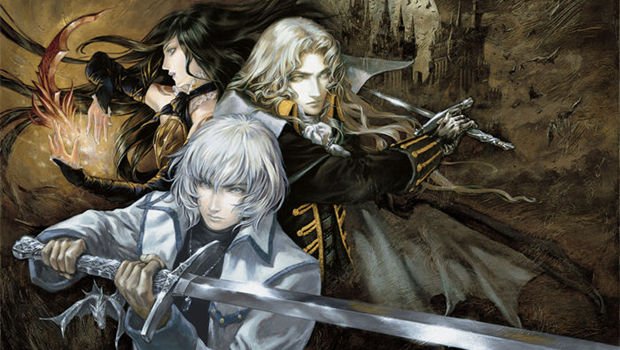 As a side note, I have been playing Castlevania: Lords of Shadow – Mirror of Fate as of yesterday. Reviews are all over the place, and personally, I find it to be a serviceable 2D platformer.

No, it’s not the classic Castlevania you know and love, but just like Lords of Shadow, it manages to strike a decent compromise and acclimate itself to the genre to the point where most people would have fun with it. There are exploration elements, but they feel limited — and as a warning, yes, there are some QTEs.

I wouldn’t consider it even close to worthy of this list, but then again, these are some of the best games of all time on offer here.

As usual, the following list is in no particular order. 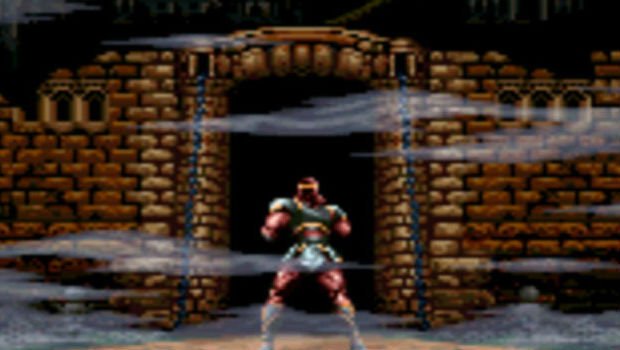 A revolution at the time, Super brought Castlevania into the new era of 16-bit, with a mind blowing array of graphical prowess, and an incredible soundtrack to boot. Protagonist Simon Belmont could now whip in eight directions, hold out his whip to utilize a new attack, and grapple select hooks. You could also (gasp!) control your character while jumping, and crouch walk.

As a result, players had more control over Simon’s actions, creating a more action oriented feel. In short, it sought to keep the franchise from being antiquated, and it succeeded.

If you haven’t played it yet, definitely make time soon to do so — it still holds up, even if Egoraptor thinks that all of these new freedoms of control result in a less complex game overall. 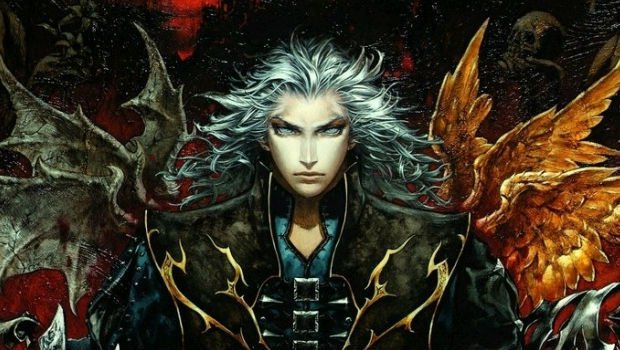 I love the art direction for Curse of Darkness, to the point where visually, it’s probably my favorite in the franchise. Although the level designs weren’t always up to par in the first portion of the game, the art and character designs are so beautiful, that they ended up spawning a two volume manga spinoff.

Another reason why I enjoy Curse of Darkness is how original it is, and how Konami managed to keep the game fresh, yet distinctly Castlevania. Instead of yet another Belmont, this game features Hector, a former Devil Forgemaster for Dracula. Hector’s quarrel deals with his former friend, Isaac, who murdered his wife.

There’s a ton of content here, including a full explorable castle, tons of items to collect, a complex level system involving familiars, and a fully playable Trevor Belmont. It plays like a mix of Lament of Innocence and Symphony of the Night, which is incredibly unique from a gameplay perspective. 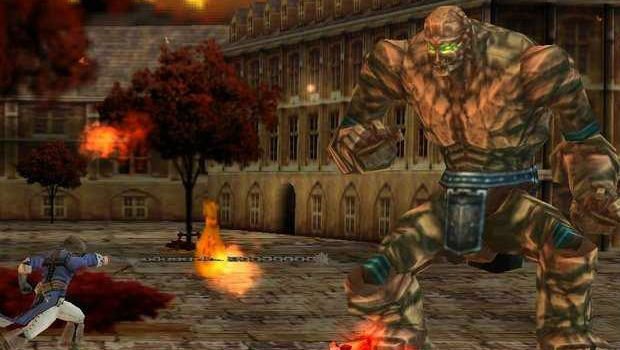 The release schedule of Rondo of Blood is a confusing riddle that took me years to decipher. Originally, it was released in 1993 as a Japan only title for the PC Engine (TurboGrafx-16). It had multiple paths, a super ability that let you go berserk with sub-weapons, some of the best level design in any Castlevania game, and the ability to play as both Richter Belmont and Maria, his lover’s sister. In short, it was hectic, and one of the better games from a pure action standpoint.

Not content with keeping the game in Japan, Konami remade the game on the SNES into the version most Americans are familiar with today — Dracula X. When Dracula X was released, critics were divided, some calling it a serviceable remake, and others calling it an inferior port. Years later having played the original Rondo of Blood, I tend to agree with the later sentiment, but Dracula X is still a very playable game if you haven’t tackled it already.

Even still, Konami wasn’t done with Rondo. Years later, they released Castlevania: The Dracula X Chronicles [pictured], a 2.5D PSP remake that also included the sequel, Symphony of the Night in one package. Chronicles as a port is closer to the original, and it’s a better experience than Dracula X. 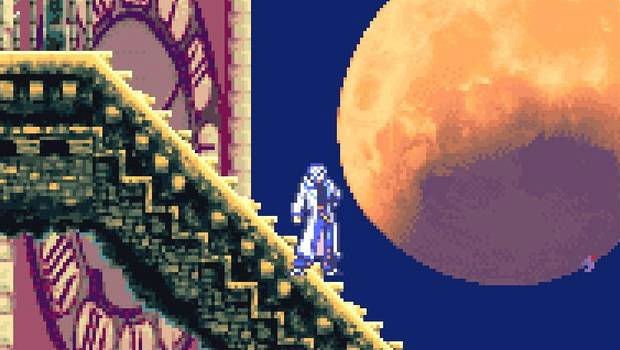 Choosing a favorite portable Castlevania game is torture. They’re pretty much all good in their own way, but one in particular stuck out: Aria of Sorrow.

As weird as it sounds, Soma Cruz is one of my favorite protagonists in the franchise, mostly because of how crazy he is conceptually. I mean, a teenage reincarnation of Dracula? How much wackier can you get?

But it’s the tactical soul system that set sit apart. Soma is one of the more unique heroes in that he can absorb the souls of his fallen foes to gain new abilities (think Blue Mages in Final Fantasy). You could trade these souls through a Game Boy Advance link cable, and collecting them was as addicting as Pokémon.

Also, an optional New Game+ Mode is never a bad thing, nor is an additional Hard Mode, Boss Rush, or a mode in which you can play as Julius Belmont. As a spiritual successor to Symphony of the Night, Aria of Sorrow delivers. 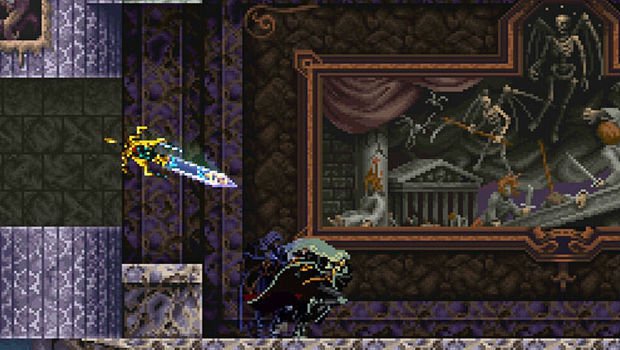 I know I said this wasn’t in any particular order, but I can’t resist making the following statement: Symphony of the Night is easily my favorite Castlevania game ever. Full stop.

It has one of the best soundtracks of all time, incredible level design, and one of the most classic twists in all of gaming. Alucard is also one of the most enjoyable videogame protagonists I’ve ever had the pleasure of playing with. He’s incredibly versatile, fun to play, and an all around badass.

From start to finish, Symphony of the Night reminded me why I even like playing games in the first place. Everything wasn’t painfully obvious and the difficulty was at just the right setting, to the point where it took actual effort to persevere. When everything was said and done, you felt like you actually accomplished something, rather than feel like the developer held your hand through the entire experience.

To have such an Earth-shattering revelation as an entire second castle that’s different enough, yet familiar, after you obtained a secret ending that essentially doubled your game length, was mind blowing. I’ve been enamored by a lot of 2D platformers over the years, but it’s distinctly possible that none of them have captured my attention as well as Symphony of the Night.