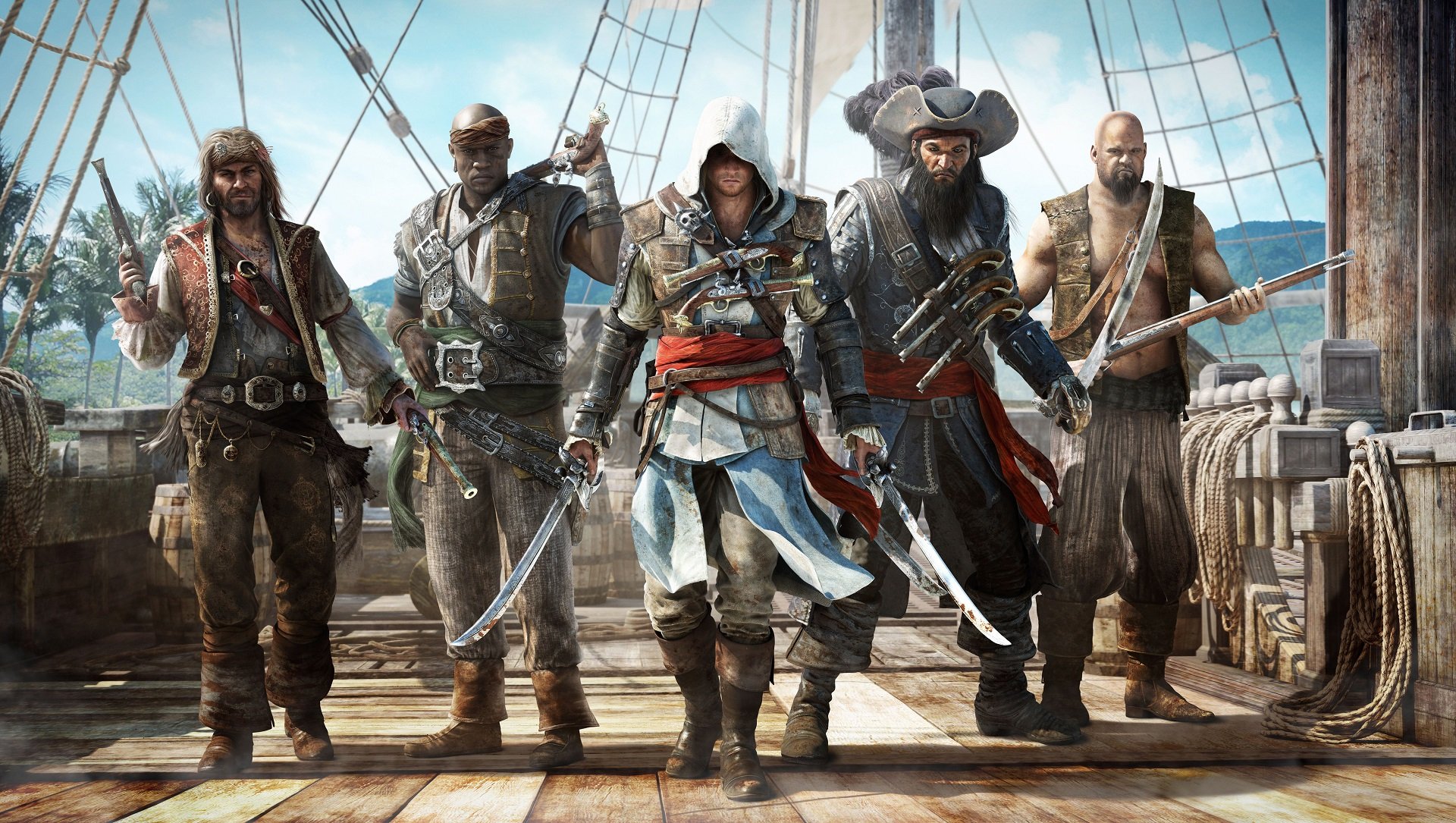 It’s their first stab at this kind of thing

One of the oft-overlooked aspects of the Assassin’s Creed series is the competitive multiplayer. Brotherhood was the first installment to introduce it, and it was really great. Tricking other players and blending into the environment worked wonderfully well, and it was a welcomed reprieve from all the other games that just asked you to shoot everybody.

A loyal fanbase is making an organized effort to resuscitate it, though — at least for just one weekend. On Saturday April 22, a bunch of them are getting together for another hurrah. All day, they’re playing Black Flag on all platforms (PC, PS3, PS4, Xbox 360, and Xbox One). They’re just looking to recapture a multiplayer experience that they can’t get anymore. The servers are a barren wasteland and they hope to be a temporary oasis, enough people gathering to get a few matches going.

It’s the first attempt at an Assassin’s Creed community playdate but it might not be the last. The announcement post on reddit seems optimistic that this could become a semi-regular thing if it goes well. That’s putting the cart before the horse, though. For now, they’ll be happy as long as they have some other people to virtually shank with their hidden blades.