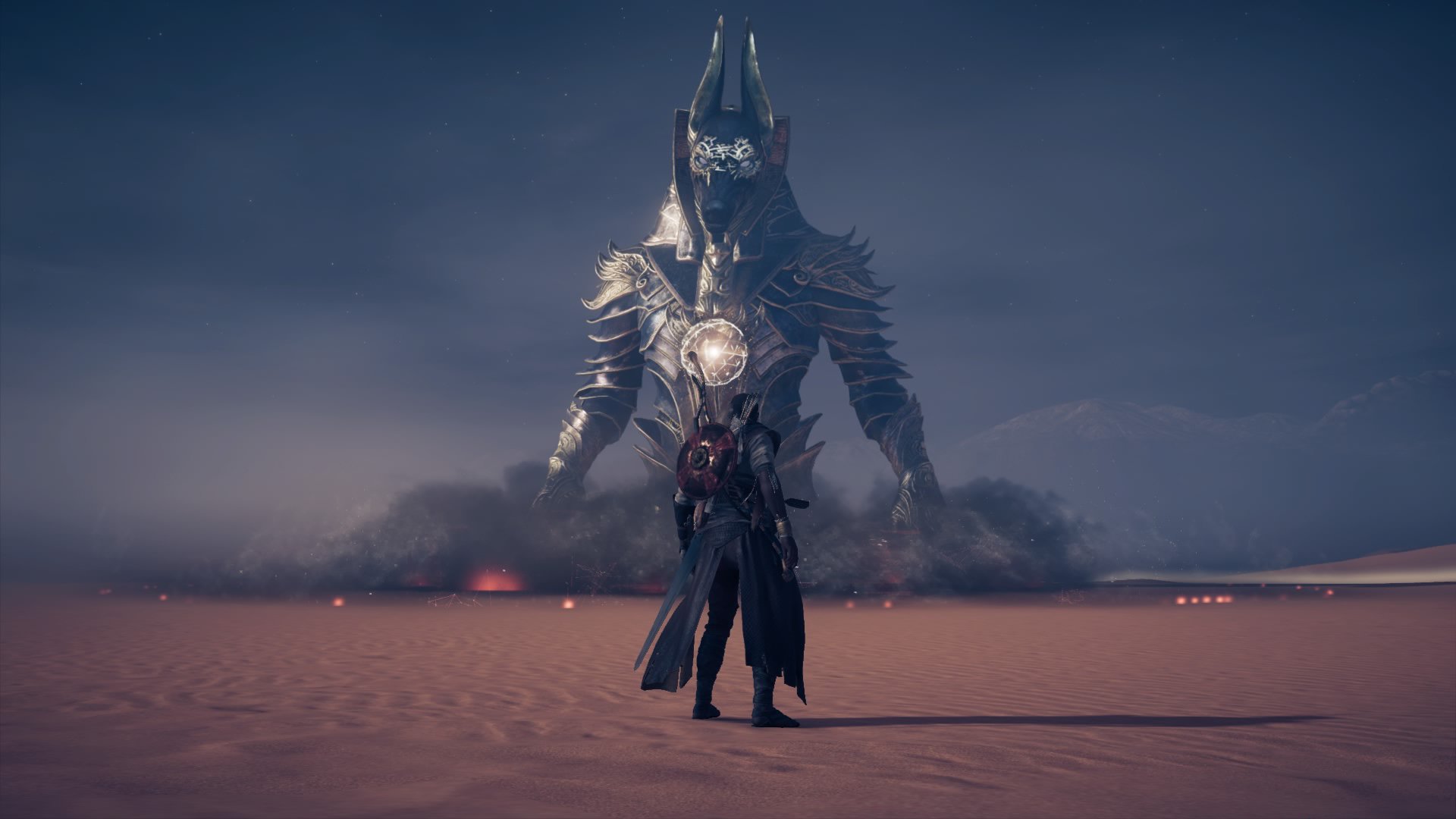 Trials of the Gods

Ubisoft created a staggeringly-detailed Egypt in Assassin’s Creed Origins, but there’s a bit of fantasy that got left on the table. Everyone (and everything) Bayek squares off against is mortal. The reality malleability afforded by the magic of the Animus changes that.

Today, Assassin’s Creed Origins received a free add-on called the “Trials of the Gods.” It’s a series of one-week battles against different Egyptian gods. Anubis is first up. The video that’s embedded above does a fantastic job of showing the scale of these immortals.

Even though each encounter only lasts seven days, under-leveled players don’t have to worry about missing out. Ubisoft notes that the various gods will be available to fight again later on.

Trials of the Gods [Assassin’s Creed]