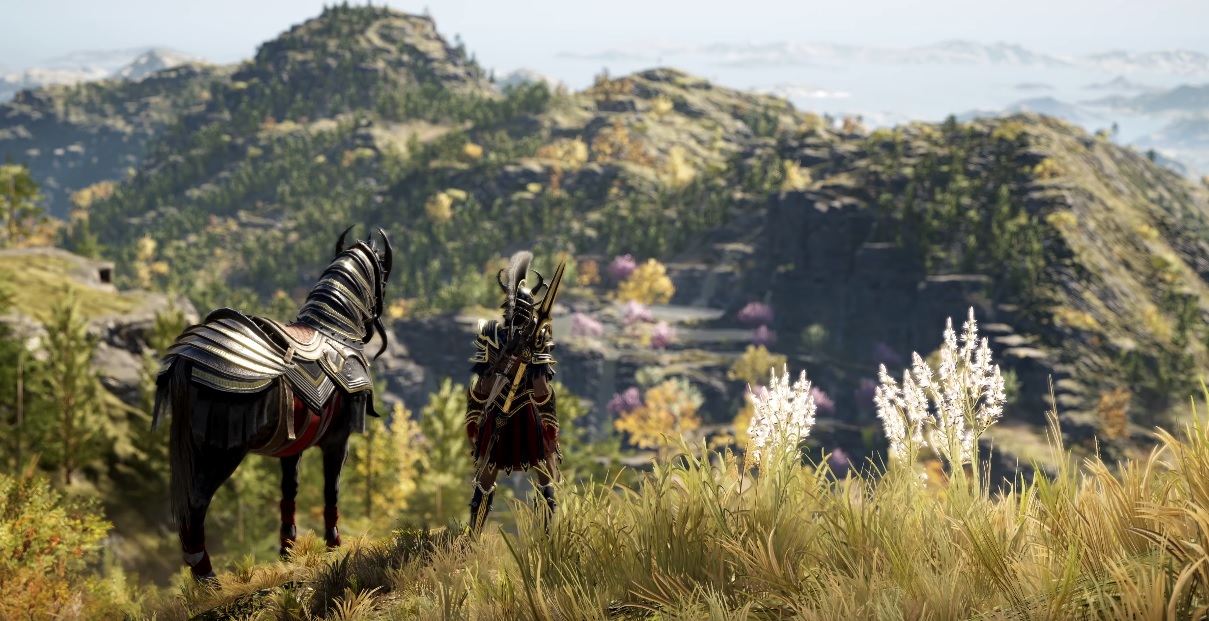 Approaching a year of paid and free support

Assassin’s Creed Odyssey launched last October, and the final major DLC pack for the Atlantis storyline ended in July. That’s a decent run for what is ostensibly a single player RPG, but Ubisoft isn’t done just yet.

As detailed in the September update video below, more stuff is on the way. Discovery Tour (read: the “Educational Mode”) is still coming, and if you haven’t experienced the Egyptian Origins rendition yet, you’re in for a treat. Basically this is a “no pressure” mode where you can trek around Greece and learn about ancient culture with a tour guide (and quizzes!). This time the mode is going to be even more interactive, with rewards and extra quests. It’s a fantastic cap to all of the support Odyssey has gotten so far, and will be available on all platforms today.

The final lost tales of Greece mission, Sokrates’ Trial, is also out (you need to have finished the Sokrates storyline in the campaign), as are new items (gear set, mount, and legendary spear). And that’s it! The educational mode is really what folks have been waiting for, and it’s finally here. This is going to go down as one of the best Assassin’s Creed games to date, and one of the best open world RPGs in recent memory.