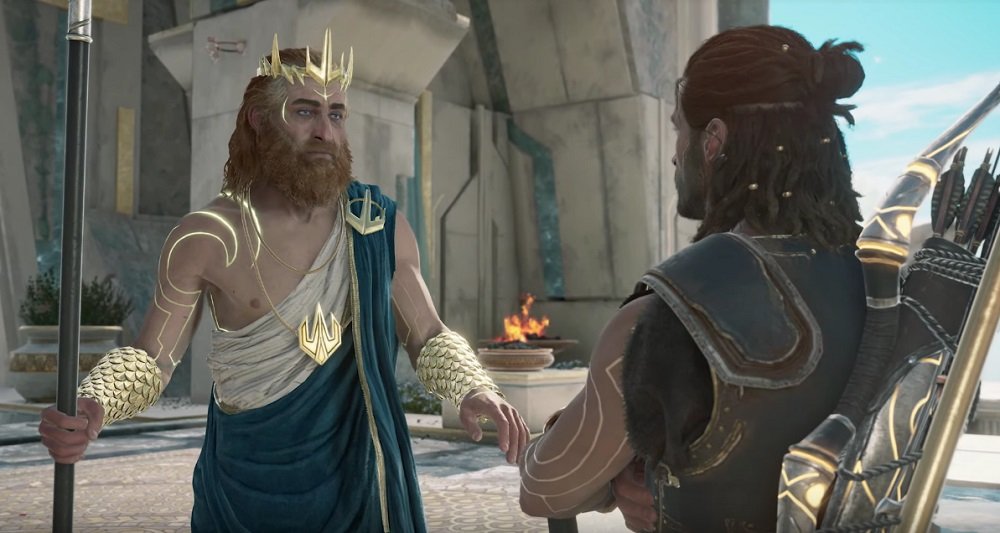 We’re in luck here, down in the muck here

Today, Ubisoft releases the final chapter of its “Fate of Atlantis” story arc for open-world adventure Assassin’s Creed Odyssey. This release brings an end not only to this particular narrative but also to all of Odyssey’s story expansion plans.

A new gameplay trailer shows us almost five minutes of what awaits Alexios/Kassandra upon their arrival in the mythic undersea kingdom of Atlantis. Given that this is merely a DLC expansion, I’m surprised anyone would want to spoil even a single minute of the adventure for themselves, but you can check the video out below if that doesn’t bother you.

The Fate of Atlantis story arc, which began in spring of this year, followed the Legacy of the Blade arc, which was released over the winter of 2018. All in, Assassin’s Creed Odyssey has proven easily one of the largest and most expansive entries in the long-running series, providing the audience with a lot of bang for their buck.