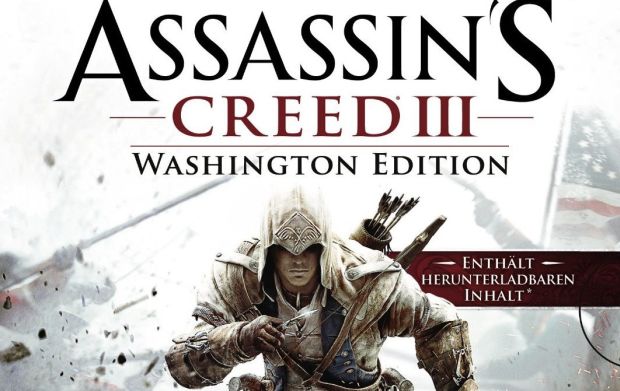 The “Washington Edition” collects all of the DLC

Assassin’s Creed III: Washington Edition was spotted by a couple of German news sites (n2gmedia and Gamestrust). What essentially boils down to a “Game of the Year” edition, the collection will include the game, and a all of the downloadable content packs that have been released:

The Washington Edition will be out in Europe on March 28 for the Xbox 360, PlayStation 3, and PC, with prices listed at 69,95 € for the consoles, and 54,95 € for the PC. We’ve reached out to Ubisoft to see if other territories will also being getting this collection of content.