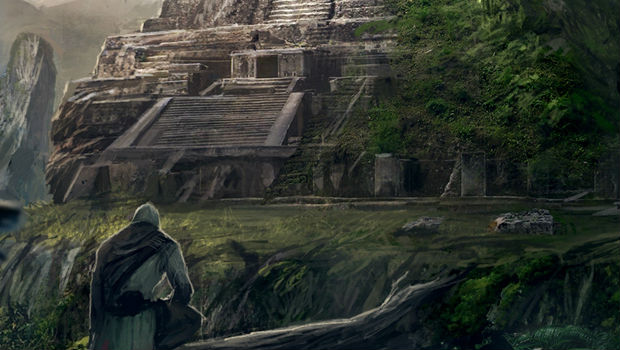 Finally, the silence is broken

For weeks now, Ubisoft has remained tight-lipped in regards to Assassin’s Creed III DLC on the Wii U. We knew it was confirmed, but we had no dates or confirmation of which pieces would be coming.

As of now, the Hidden Secrets (single player, $4.99) and Battle Hardened (multiplayer, $9.99) DLCs are available for purchase on the Wii U eShop. The Tyranny of King Washington campaign is also confirmed straight from Ubisoft. Sadly, it looks like Wii U owners are left out in the cold in regards to the Season Pass, which would have saved you a few bucks.