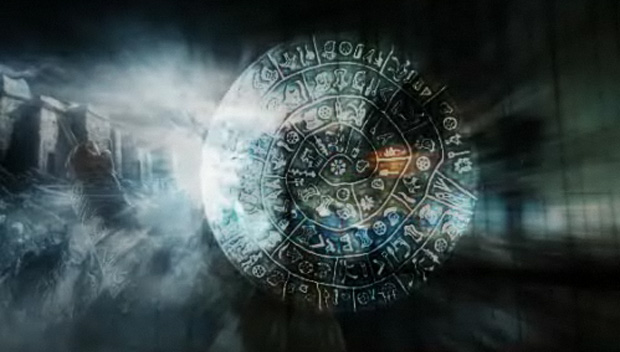 The revealing of Assassin’s Creed: Revelations was accidentally put online before, but the official Facebook page has now gone live properly. It teases us to unlock something after enough people “like” it. It currently doesn’t show much, although you can see a medieval style fortress in the background and “some assassin” appears to have the hidden blade at Altair’s ring finger location.

Assassin’s Creed: Brotherhood‘s “ending” contained some glyphs that could be viewed as a hint for the next big title, including one that displayed the Phrygian Cap — a symbol for the French Revolution and American and Latin American revolutions.

That doesn’t fit in the Altair timeline at all, and at the current rate the Facebook reveal will be ready well before E3, where Ubisoft will likely elaborate on the franchise publicly. Then again, Ubisoft has said that “the next Assassin’s Creed game” will be revealed in May. A Game Informer special on Assassin’s Creed is also rumored to hit stores on May 13th. Of course, the glyphs could’ve been red herrings too.

So is it a new handheld game? A mobile game? Another Facebook game like Project Legacy? Or is it the full-fledged big entry that is scheduled, but unannounced, for November this year? I still hope this “next” game is separate from the November title, because do we really want to go back to Altair and ignore all the better settings for the next PC/console release?

See the gallery for some screenshots of the glitchy teaser, including some Arabic text (if it’s even proper Arabic?) and what looks like dates that seemingly match Altair and Ezio’s timelines. Fun fact: Assassin’s Creed was set in 1191 while these dates show a January 11th, 1165.