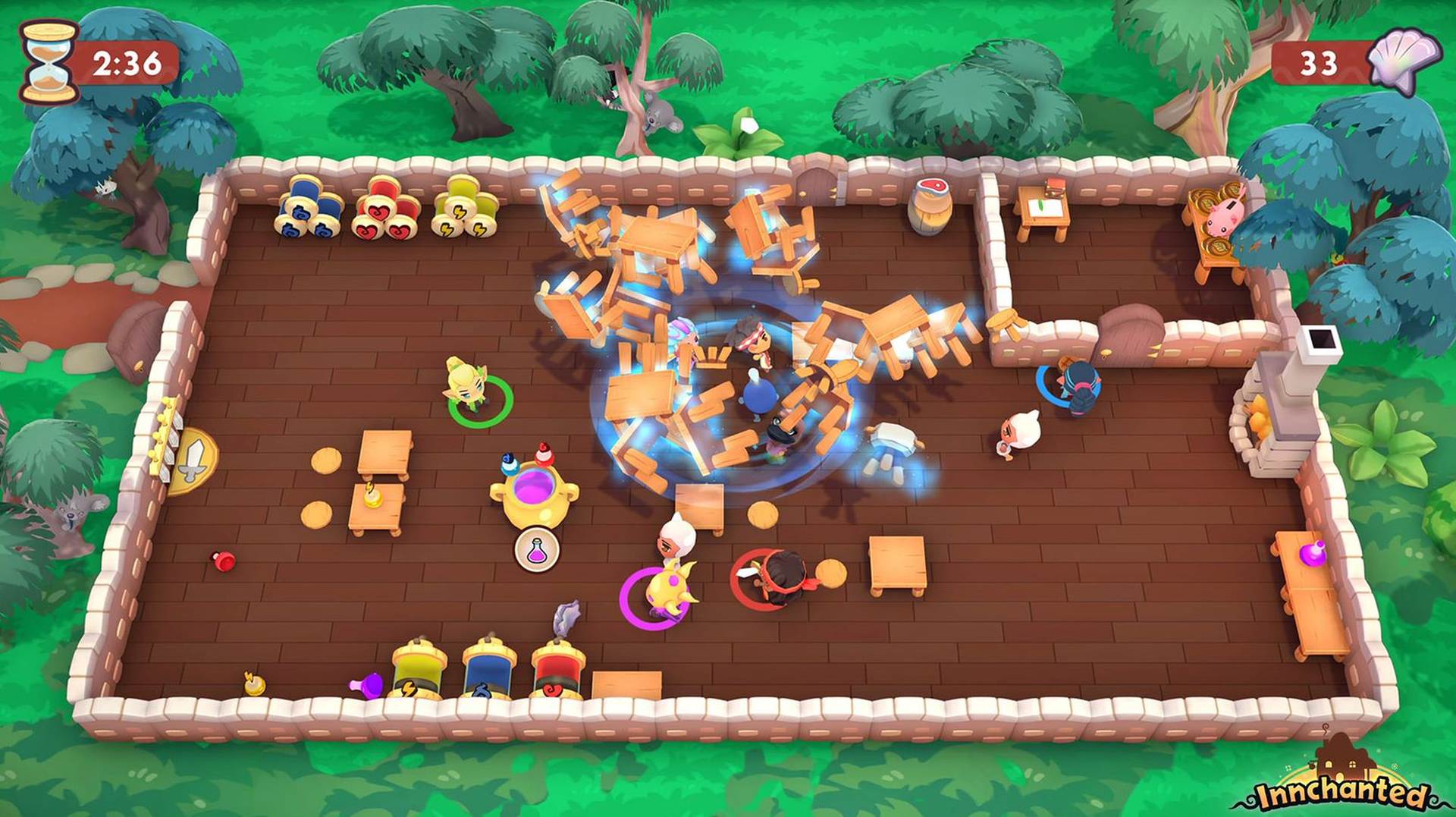 Asmodee Digital, which has brought a number of tabletop games over into the virtual realm, has announced it will be publishing two co-op multiplayer games.

“As we’re expanding our roster of titles with new worlds to explore and stories to tell, it’s only fitting that these two new games are charming co-op experiences that also encourage more players to join in and enliven the experience for everyone,” said Pierre Ortolan, CEO of Asmodee Digital, in a press release.

Ember Knights is a rogue-lite dungeon crawler, where four players can work together as the Ember Knights to save worlds from their destruction. It’s currently available in demo form right now on Steam, and will be coming to Early Access in fall 2021, with a full launch on PC and consoles to follow.

Innchanted, meanwhile, looks like a co-op management game with some Overcooked vibes, where players have to brew potions, cook meals, and battle monsters while serving the inn’s customers. It’s “coming soon” to console and PC.