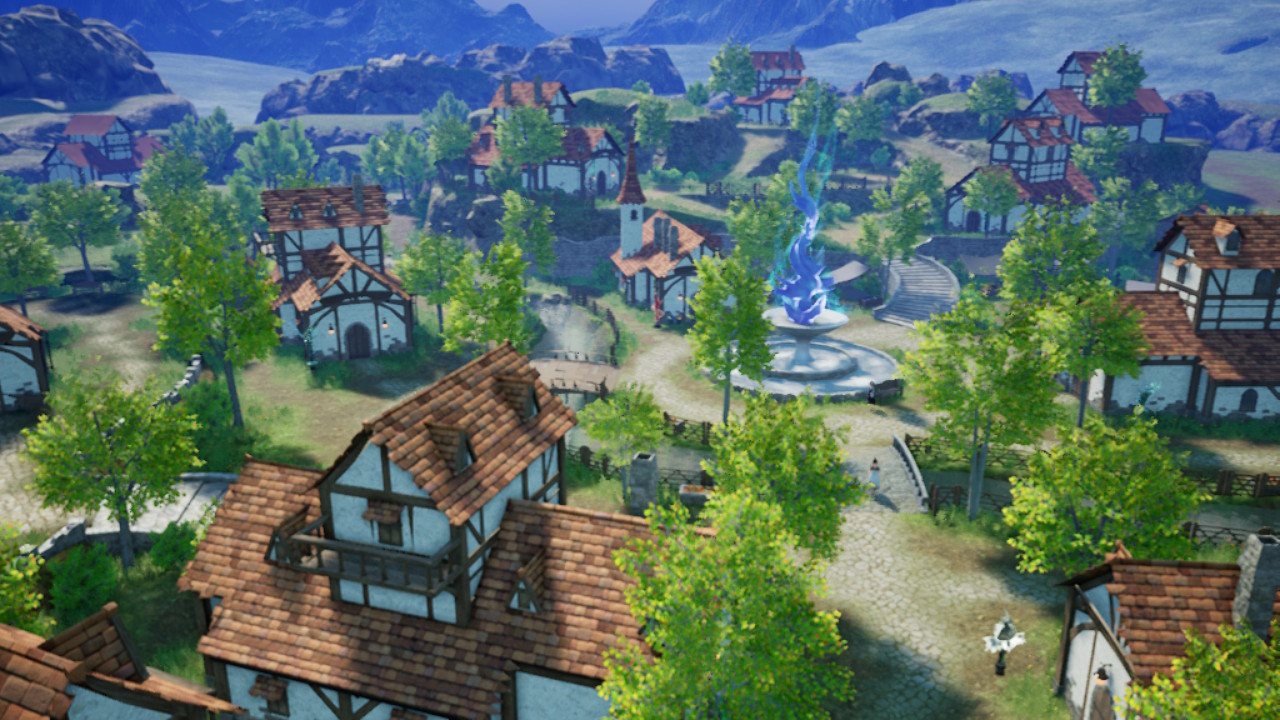 No co-op or multiplayer of any kind

As more and more folks get their hands on Harvestella, I’ve seen a lot of confusion in regards to its multiplayer component. Well we can clear that up having played it: there’s nothing of the sort!

While the Steam and Switch listings for Harvestella have been fairly upfront about them being single player experiences, nothing has changed since said listings. Square Enix has not given anyone an inkling of whether or not multiplayer will appear in the future, and given their sometimes awkward stance on online play, it’s likely we’ll never seen it unless Harvestella sells incredibly well.

It’s completely understandable from a manpower perspective, especially with how many projects Square Enix has been pumping out this year: but it’s also disappointing that it’s missing from a genre that benefits so heavily from it. Even years from now, multiplayer in simulation games can create an evergreen experience, where it’s fun to pick up and play from the ground up with friends.

Not having it at launch could come back to bite Square Enix to some degree, especially if the formula ends up becoming rote sooner or later. With no extra friends in the mix to spice things up, it could end up fizzling in a sea of modern farming games.