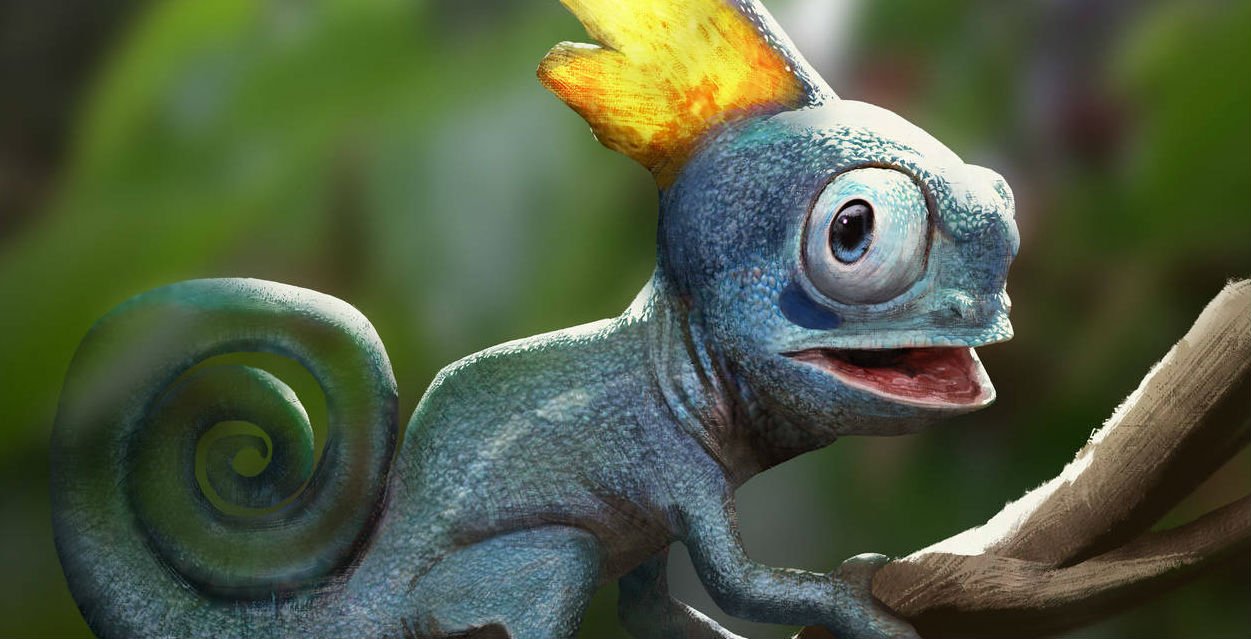 RJ Palmer is something else

Just last year we learned that RJ Palmer, also known as “arvalis,” got to contribute to the Detective Pikachu movie. They had been known as the “realistic Pokémon person” for some time, which in turn led to a gig outside of their normal Ubisoft San Francisco duties.

Not one to deny their roots, Palmer recently took on Sobble: one of the newly revealed Pokémon from the recent Sword and Shield debut trailer. It even has the completely lost face and everything with the semi-cloaking chameleon motif to boot! It’s picturesque.

As Palmer puts it: “Sobble is pretty dope.” Well yep, it won our starter poll so it has something going for it. He’s without question going to be my starter choice.