‘If it bleeds, we can kill it’

Developer IllFonic has announced that Arnold Schwarzenegger is headed to asymmetrical shooter Predator: Hunting Grounds. Arnie will be stepping back into the clay-covered boots of bullet-proof mercenary Dutch, the oh-so-quotable lead character from the original 1987 Predator movie.

Arriving on May 26, the paid DLC drop will include a selection of in-game audio tapes, recorded by Schwarzenegger himself, that recount the troubled life Dutch has lived since we saw him airlifted out of a blood-splattered Central American jungle, accompanied only by that “Anna” character who just sort of shows up in the middle of the movie to balance out all the sweat-drenched machismo. 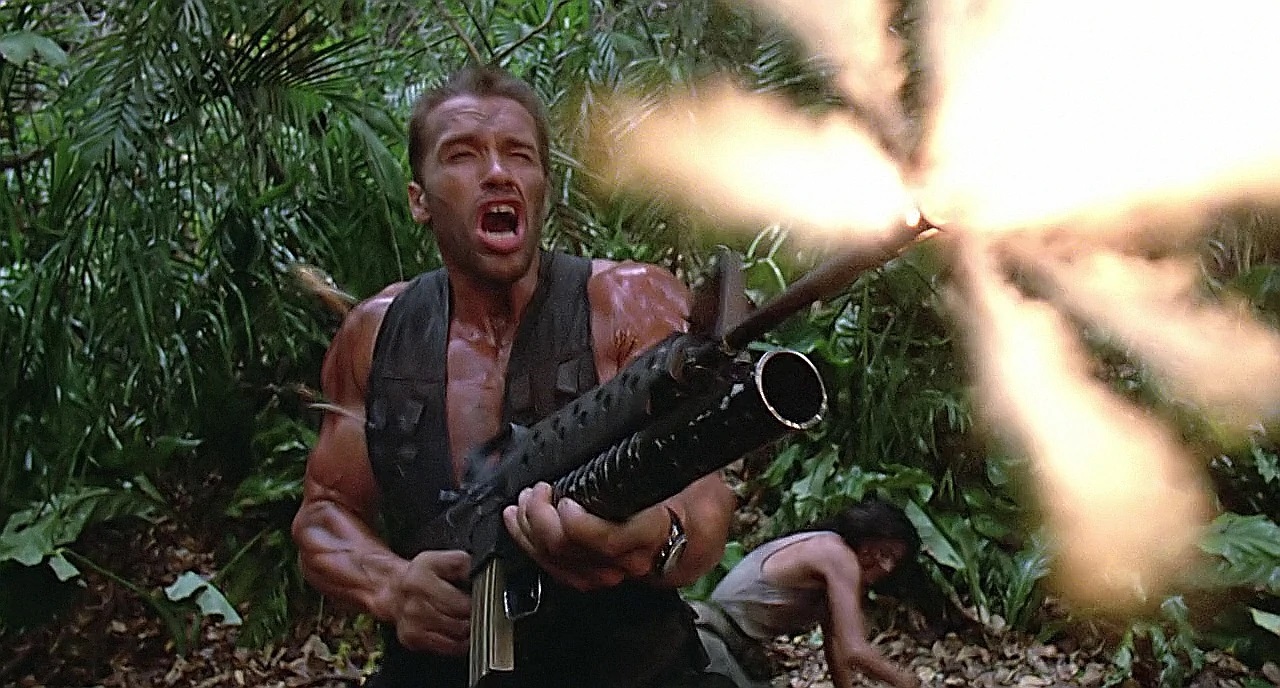 The second part of the update is Dutch himself, who will be playable as part of Hunting Grounds‘ strike team. Dutch will be kitted out with a QR5 “Hammerhead” automatic rifle and his trademark serrated knife, perfect for chopping through the undergrowth, pinning nameless goons to walls, or removing scorpions from Carl Weathers’ back. Yes, I know that was Bill Duke. Don’t ruin the bit.

The “Dutch” update is the first of several monthly paid DLC drops that will arrive in-game over the summer, with more surprises planned as the year rolls on. Now, let’s get Jesse Ventura and “Ol’ Painless” in here, or even better, that maniacal tracker dude who slices his own chest open then gets obliterated off-camera… I might watch Predator again.

Predator: Hunting Grounds is available now on PS4 and PC. 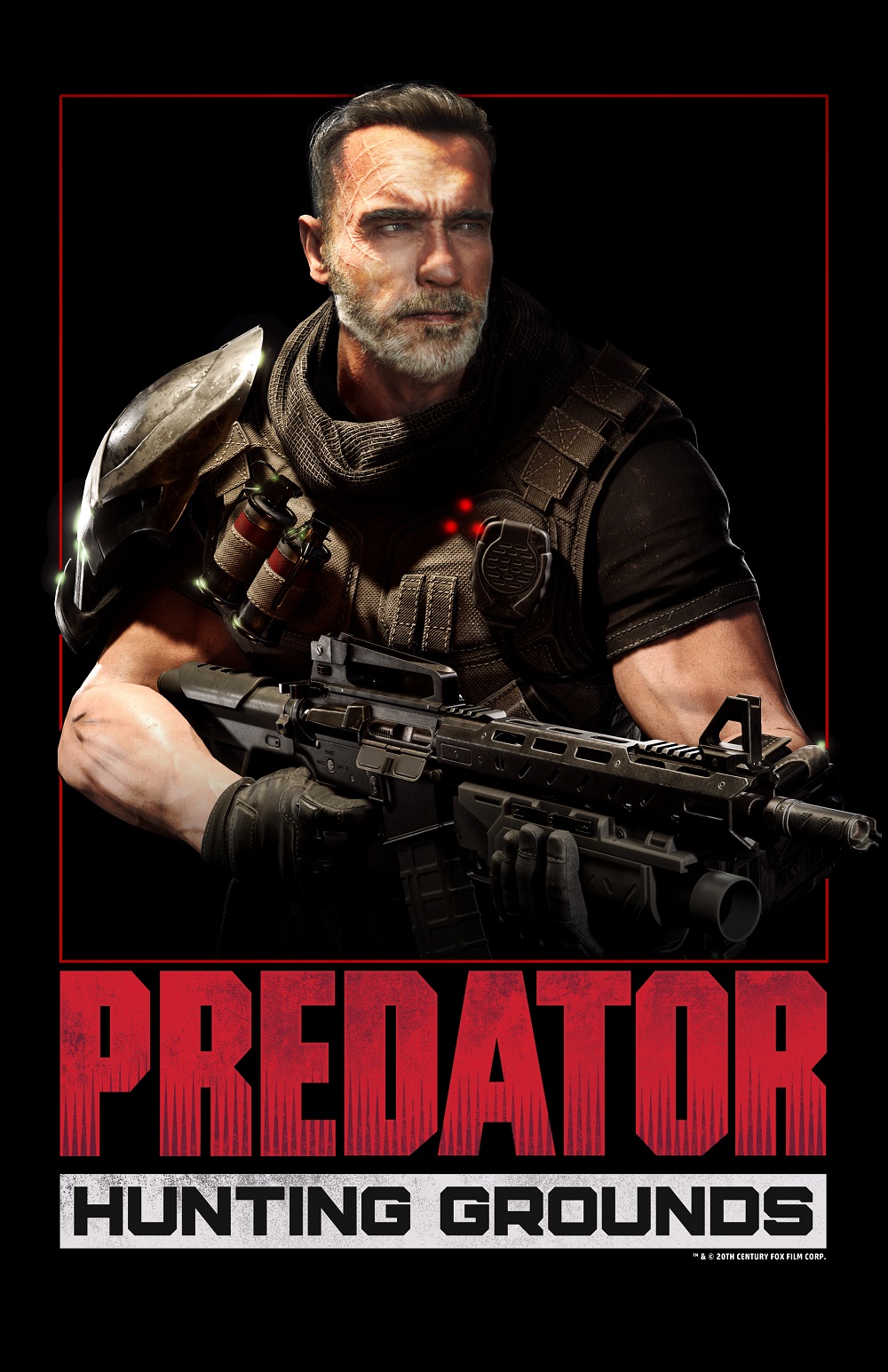