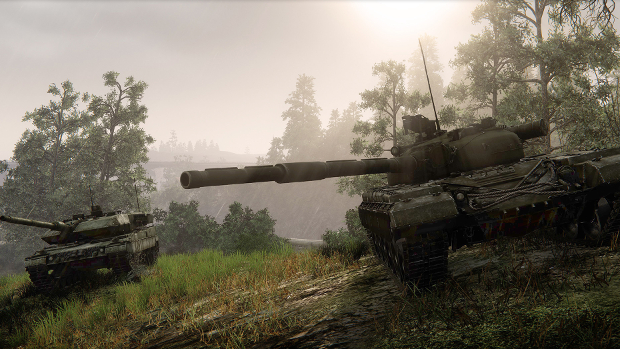 Moratorium on the words ‘armor’ and ‘war’ in game titles

Advanced Armored Warface Frame Fighter is the new tank game from Obsidian, which I guess means it plays a lot like Resident Evil 1-3, except that it’s free-to-play and has a less good name.

Armored Warfare is so vague yet stagnant and clinical that it just feels like the plain but functional title World of Tanks beat you to the punch and you had no alternatives. But maybe it’ll do better to attract the sim-heavy crowd that are likely to buoy Armored Warfare up. I’m not a money hay. I can’t even afford a hat.