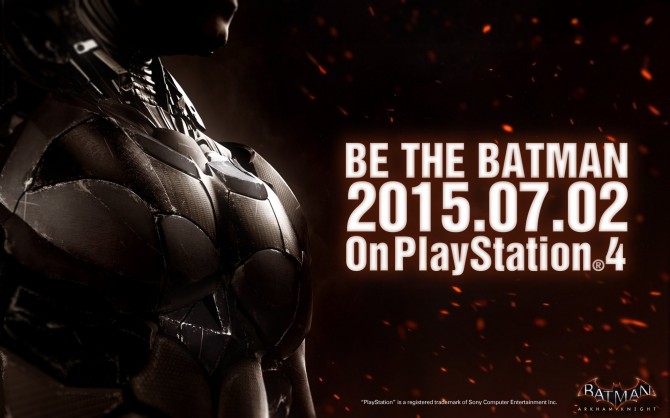 When next July hits, Arkham Knight will hit the Japanese market, but as a PS4 exclusive in that region. According to Warner Bros. Home Entertainment Japan, the game will not be launching on other platforms. If you live in Japan you can pre-order it on September 17th, and as a side note – there will be full Japanese voiceovers.

This probably isn’t a huge “get” since Batman isn’t the biggest thing in Japan, but it’s a nice win for Sony.