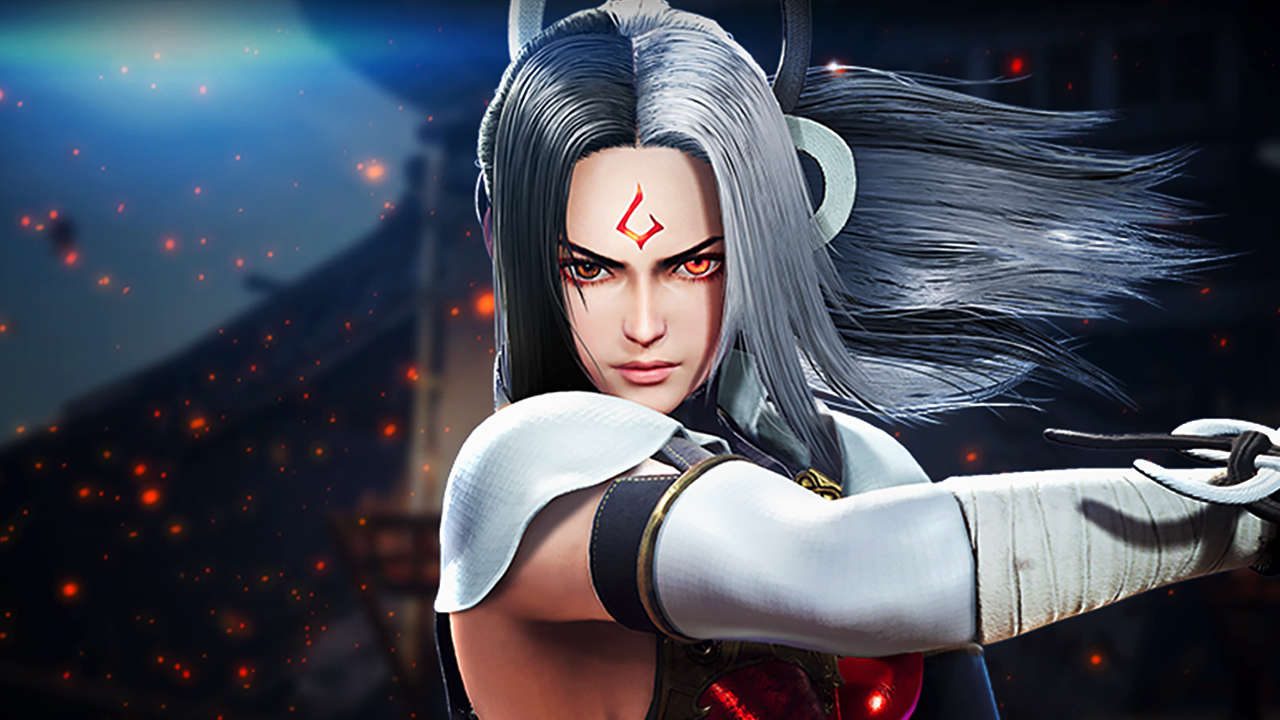 Criminal complaint was filed back in 2019

Fighting game developer Arika has revealed that it has been embroiled in a two-year-long investigation to identify and bring charges to an individual who had sent death threats to the studio. The perpetrator pleaded guilty to the crime earlier this month, following a series of indictment charges that were brought against them in September 2021.

The perpetrator — the details of whom were not released — contacted the Fighting EX Layer developer on September 3, 2019, threatening harm against the company and claiming that they would kill its executive staff members, police have not revealed the motivation behind the threat. Arika filed an official criminal complaint against the perpetrator in November 2019 but were asked by authorities not to publicly reveal the situation, hence why the incident is only now coming to light.

After a year-long investigation, the perpetrator was identified in October 2020, yet it has taken a further year to officially level charges against them. The case was sent to the Public Prosecutor in April of this year, who indicated the suspect in September, who pleaded guilty to the act on October 5, 2021 — finally bringing an end to the lengthy but important process. Arika has stated that it takes a firm stance against abuse, and will similarly pursue any further threats against the company.

The death threat against Arika is yet another example of what has seemingly become an occupational hazard within the gaming industry — a terrible side-effect of studios and their employees being far more visible and contactable than they were in gaming’s earlier eras. Arika hopes that publicly demonstrating a company’s abilities to identify and arrest those who would threaten harm against its staff might help to deter further acts of abuse against both itself and other studios.