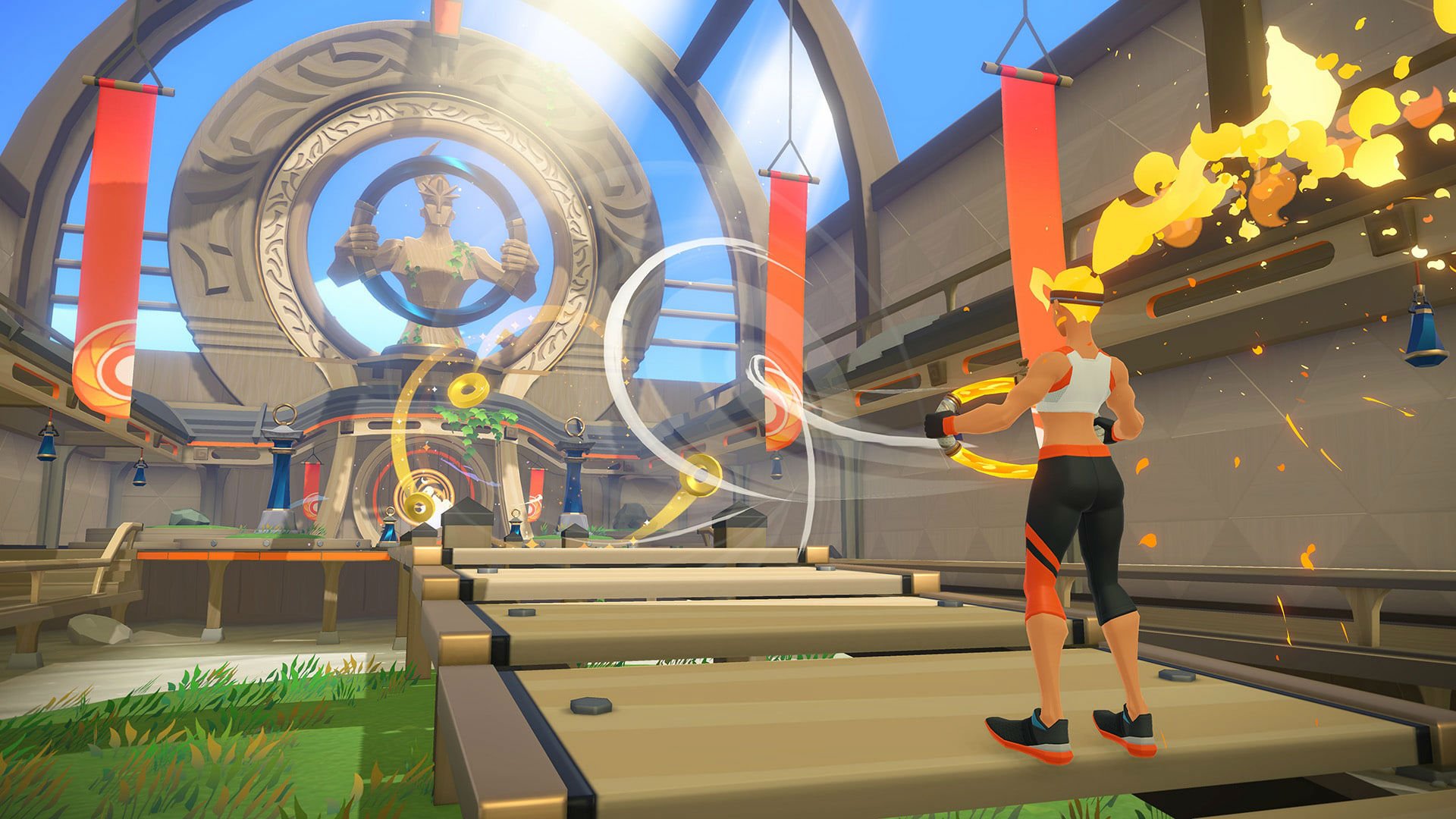 The holidays can be tough

Ring Fit Adventure came out a month and a half ago, and the unopened box I bought is still sitting on my Switch shelf. I know, right!

I’ve been busy with a bunch of other games, and now that the slower winter season is upon us, I think it’s time to bust that bad boy out of its cage. But even going through the process of that in my head, I thought to myself: “are people still playing it?”

Exercising regularly, especially during the perpetual season of excuses, can be tough. For many people, it’s easier to completely change your diet if it means putting it off. Ring Fit Adventure is one of many devices that attempted to change that mentality by marrying gaming and fitness, but naturally it’s not going to work its siren’s song on everyone.

One of the chief elements that spurred this conversation the Ring Fit Challenge Instagram account, which did a drive-by in our comment section for the review and shared their story. In their own words: “I highly recommend this game for people who do not have time to go to the gym, especially parents like me. Playing the game for 20 minutes daily is doable and you can adjust the difficulty and movement settings to your needs.”

Share your story! Even if it ended shortly after it began.