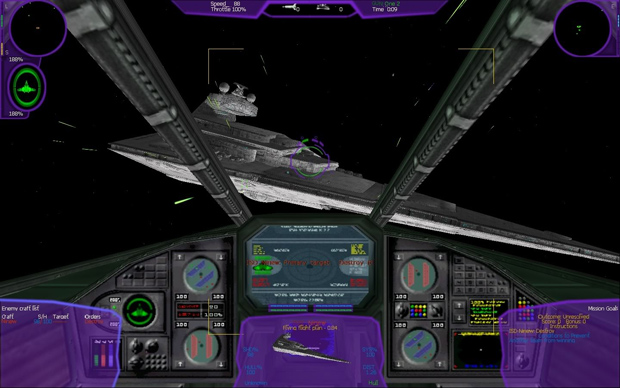 The re-releases of X-Wing and TIE Fighter were lovely, but they were only the start of GOG.com’s plans for Star Wars. Today, the DRM-free game distributor added six new titles:

Those first three are available digitally for the first time, and GOG.com is promising more digital-distribution debuts in 2015. The next batch of Star Wars games drop on Thursday.