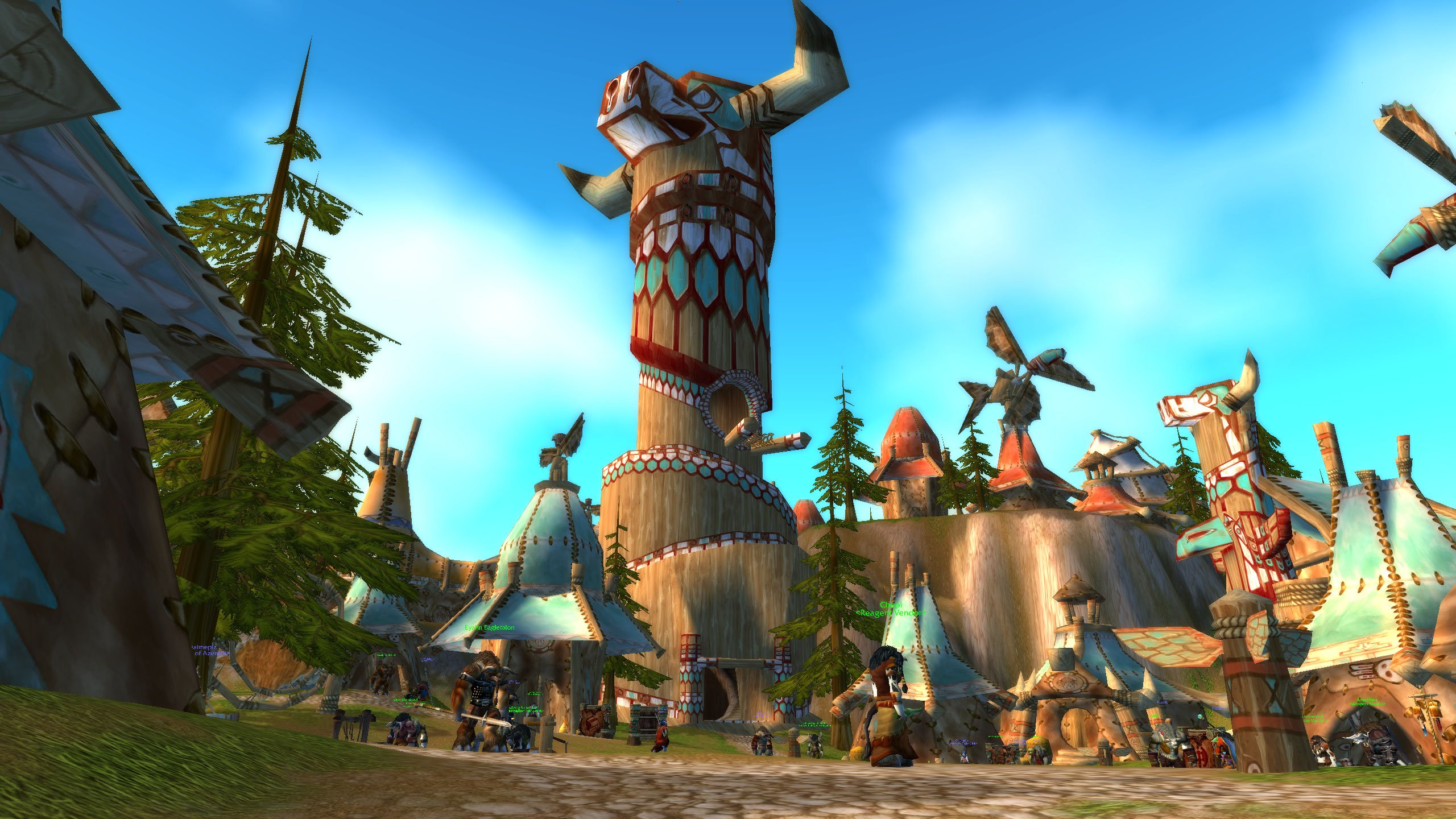 I’m flipping between Alliance and Horde

Just recently, someone brought this Steam community post from the game Factorio to my attention.

In it, the developer jests that “several top men” have taken time off to play World of Warcraft Classic, which is not only a believable statement, but a relatable one. I know people who only played the Vanilla run of WoW, quitting after the last major patch (Naxxramas), who came back for Classic. That’s in addition to all of the regular WoW players who moved over to Classic either temporarily or permanently from the live game.

I’m in the weird position of never having stopped. For 15 years I’ve enjoyed the ups and downs of World of Warcraft, waffling between hardcore and casual experiences depending on what was going on in my life at the moment of each expansion. Fortunately, I have time to play (and research!) Classic right now after having basically maxed out all I can do on both a Horde and Alliance character (sans full raid gear) in Battle for Azeroth.

Similarly, I’m swapping between the two factions in Classic. I started off as an Orc Warrior, but moved on to a Night Elf Druid to join up with a few of my Ultima Online/WoW/FFXIV buddies. Even though I remember the Vanilla era vividly, the adventure so far has been fascinating: mostly in terms of witnessing how everyone else is acclimating or re-acclimating to it. After all, it’s a very different game than a lot of people expected.

Which begs the question: are you playing? Share your journeys!