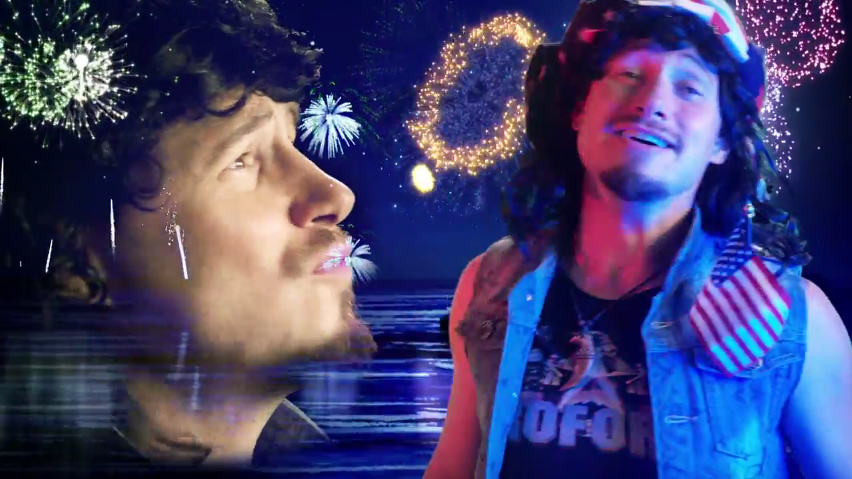 Broforce is almost done with Steam Early Access. The run-and-gun game starring action-movie lookalikes will see a full release for Windows, Mac, and Linux on October 15, 2015.

Next up? Hell. Literally!

In upcoming levels, the bros will wage war against Satan. Sounds about right.

Until then, get ready to shed a few tears while watching this loving tribute to America.

The PlayStation 4 version of Broforce is scheduled for “early next year.”