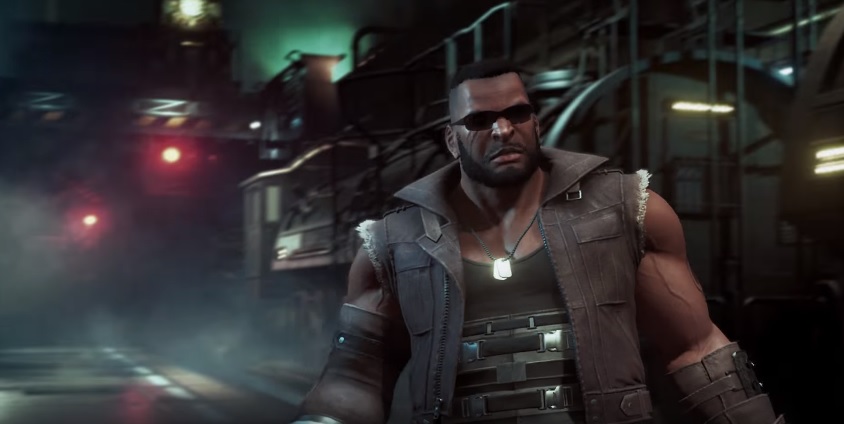 Well, here we are. We’ve reached the point where AAA games are starting to include more microtransactions, and now, an “episodic” approach used by many indie devs to deliver adventure games. It’s not just a niche strategy anymore, as Capcom has dipped into it for Resident Evil Revelations 2, among other examples from bigger studios.

In the end, I’m mostly okay with adventure games (linear stories) and action titles (which are gameplay-centric above all else) — but full-on episodic RPGs? Especially remakes of games that already have an established history? I’m not so sure I’m on board with that. To be clear, I’m not saying that the Final Fantasy VII remake will be a guaranteed disaster with a “multi-part” approach (which does not necessarily equate to “episodic” to be fair). With the amount of effort going into the project, I’m keen on getting the game faster, but a few major facets of this concept worry me.

For one, the world map — how is Square Enix going to gate content to prevent people from reaching areas they shouldn’t? What if the project is more of a “this moment in time” snapshot instead of a real RPG? Will there be microtransactions or DLC involved to help fans “level-up quicker” and the like? There are still so many questions, and although the publisher has made a lot of right moves this generation, it’s also taken a few steps back with aggressive monetization schemes.

It’s always wise to wait for more information before you judge the situation, but with Square Enix’s mixed track record, I’m not completely confident.