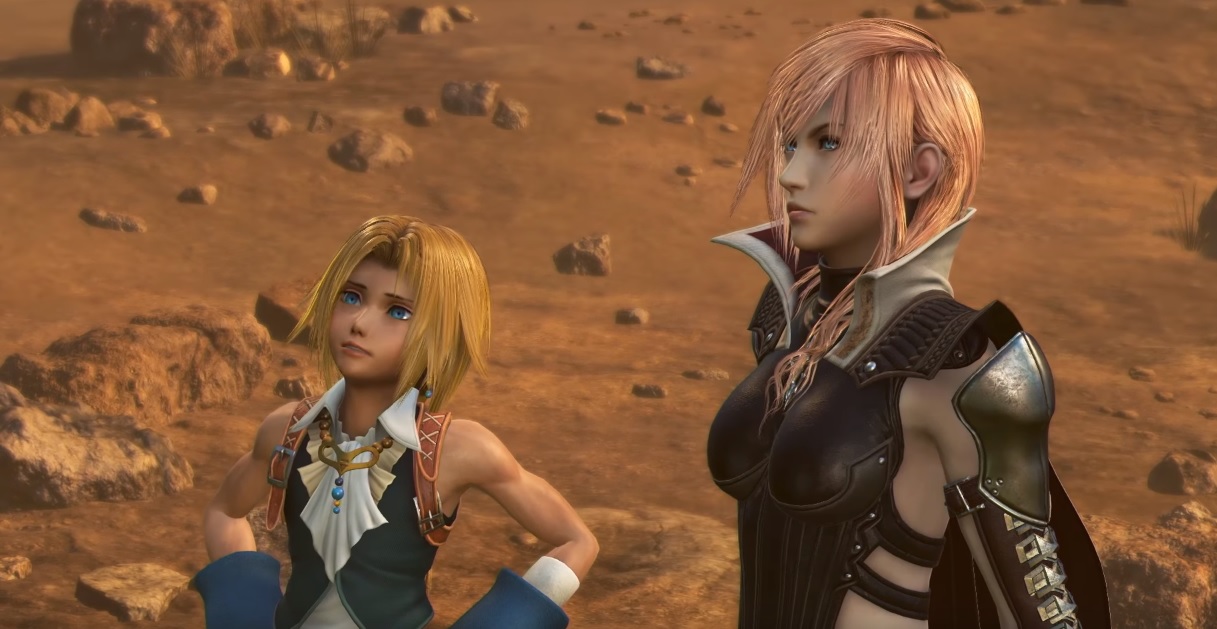 Square Enix just put out its newest story trailer for Dissidia Final Fantasy NT, and as expected, it’s Sephiroth heavy. You’ll get a good look at pretty much everyone though, as well as some straight gameplay. Noctis also makes a decent dent in the trailer, especially since he was announced only recently.

Thankfully, you have a few choices below when it comes to catching up with NT. The first is the English rendition, and the second is the original Japanese audio. Feel free to listen to both below and choose for yourself in January when NT hits, as the game ships with dual audio.

I still can’t get over “Teedus,” but the dub is fine!