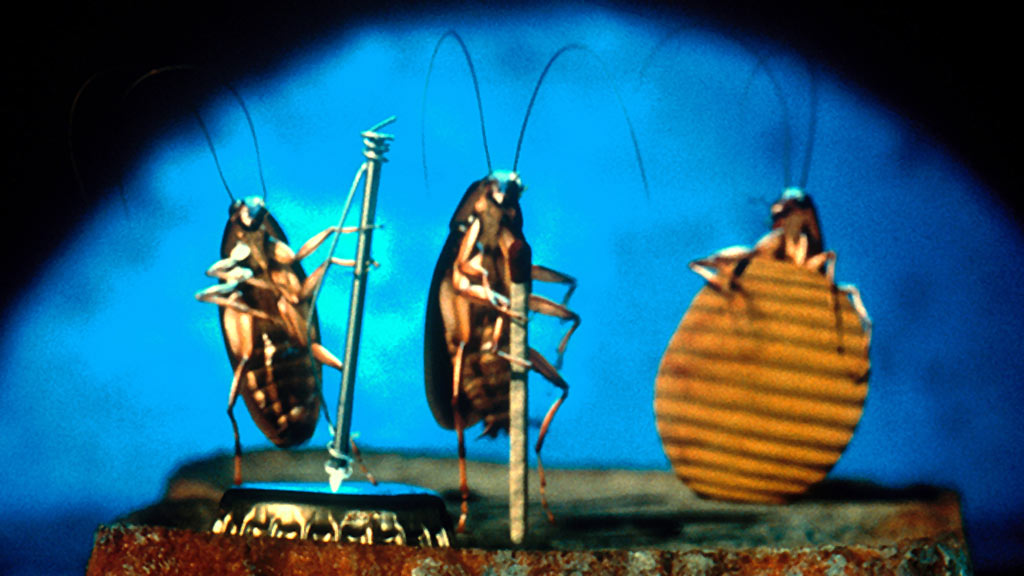 Issues and some fixes here!

[Update: A Harmonix spokesperson reach out to us to issue the following statement:

“The Rock Band experience is as important to Harmonix as it is to our players. We are passionate about Rock Band, and we’ll support it with bug fixes and feature updates for years to come. We’re working hard to identify and address the problems that players are reporting, and in most cases we are able to resolve them quickly. We care very much about the small number of players who have reported issues with both Rock Band 4 hardware and software, and we’re fixing those problems. We encourage players to visit our FAQ at rockband4.com/support and to submit a ticket here so we can work directly with each individual to resolve their specific problem.”]

Did you buy the just-released Rock Band 4? If so, are you having any issues?

If you aren’t, it sounds like you might be lucky as Harmonix’s official forum for the game and the Rock Band subreddit are overrun with posts detailing bugs, glitches, and basic features missing that were in previous titles such as 5.1 surround sound.

What kinds of issues are people posting about? Basically everything you could think of. Our very own Patrick Hancock found that his guitar bundle was missing a copy of the game, while redditor Stevevecc received PS4 instruments in his Xbox One bundle.

Other people have had their pre-orders delayed for the Xbox One legacy bundle, which seems to indicate a delay in manufacturing of the legacy adapter that enables the ability to use instruments from the Xbox 360 on the Xbox One. Some people are reporting the standalone adapter is “impossible to find” in general.

Those who have actually received their full purchase aren’t fairing much better. “If you are a new player and find yourself failing at drums, it is probably not (entirely) your fault,” says redditor Matt0028 in his thread about issues with hit detection on the drumset’s pads and the pedal. Commenters in that same thread echo the issues with drums. “Definitely a problem here, and I couldn’t be more upset,” says BIG_PY. 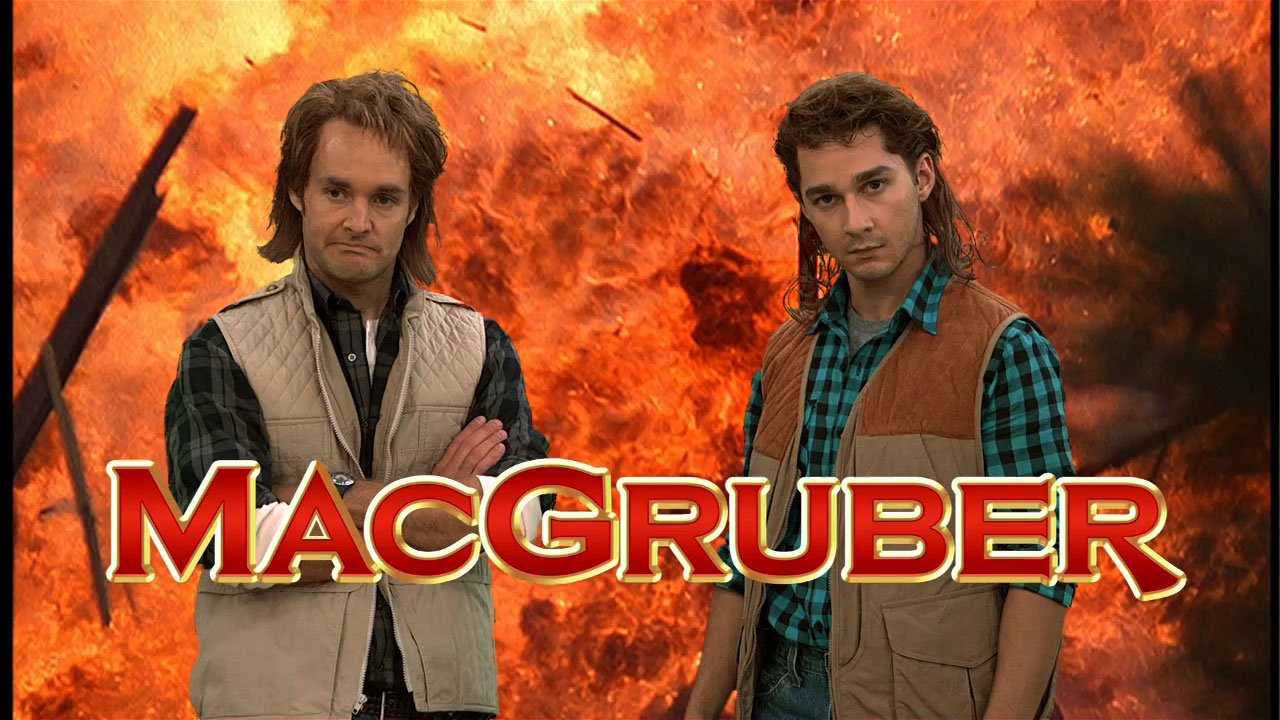 Redditor Kryptonitejesus offers a MacGruber-like “fix” for the drumset. “I might just be going crazy but I’ve folded a paper towel into a tiny rectangle, placed it at the base with duct tape (where the magnet meets the sensor) and now I’m having a much more enjoyable time with the drums.”

If you’re more the singing type, it sounds like you might be having some vocal lag, though it has been stated in that thread that Harmonix is looking into it.

Mad Catz, the hardware manufacturer for Rock Band 4 instruments, has released some firmware updates that attempt to address some of these issues, but those require hooking instruments up to a PC via a USB to USB micro cable for Xbox One instruments or Bluetooth adapter for PS4 instruments, neither of which are included in the box.

Players on Xbox One are also reporting occasional choppiness and lag, while I haven’t seen many issues that are specific to the PS4 version posted about online thus far.

People are just plain frustrated with Harmonix over this buggy launch of Rock Band 4, and rightfully so. One thread posted today asked “ETA on when the game will be finished?” Which seems like a valid question after reading thread after thread of complaints and seeing as how previous titles’ export DLC is still being worked on.

Hopefully Harmonix can quickly fix all the issues being experienced by players, otherwise I have a feeling a lot of people will be making the switch to Guitar Hero Live when it releases on October 20 with its controversial DLC scheme.