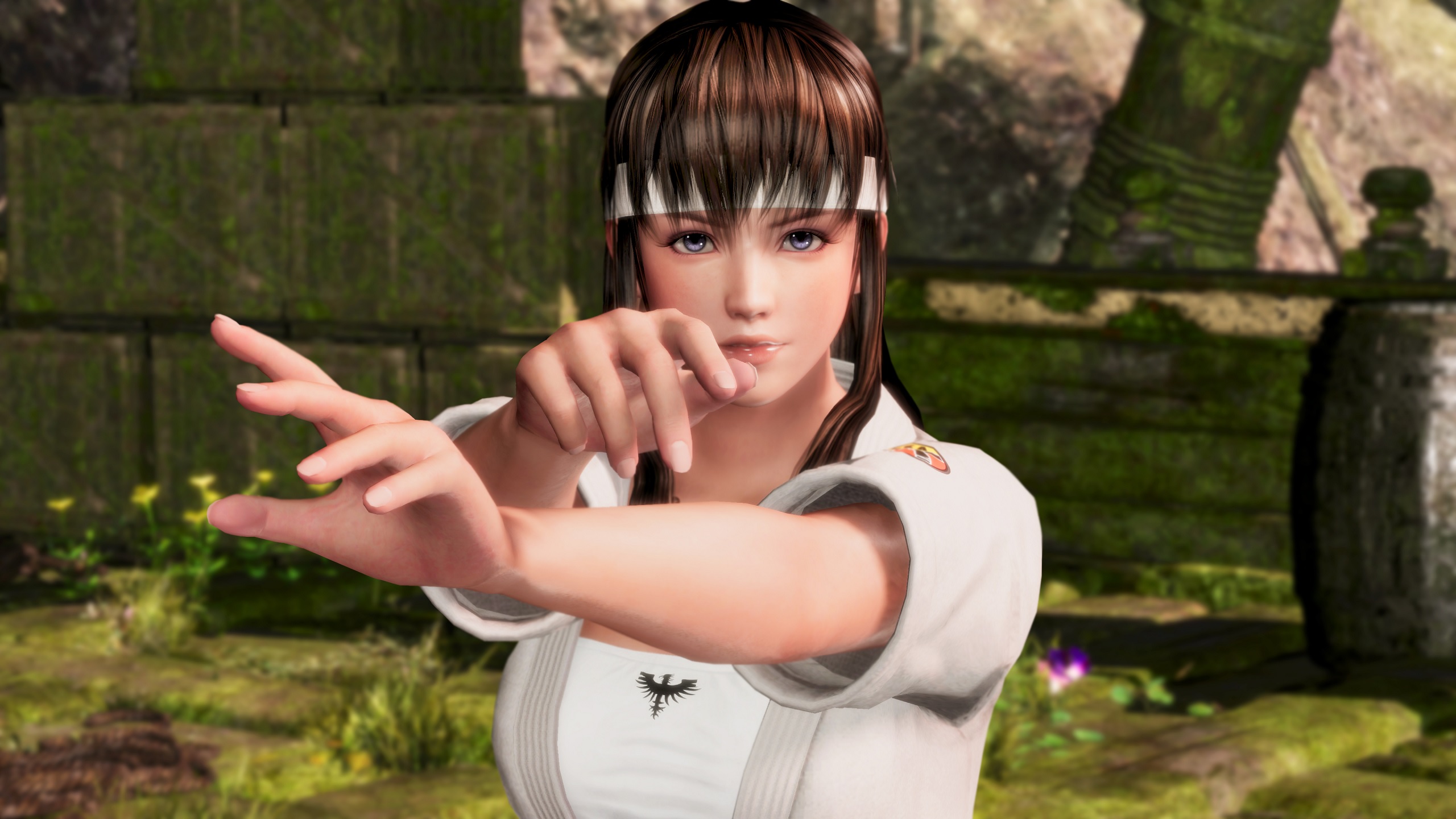 Does it flip or flop?

I’ve been playing the Dead or Alive 6 Deluxe Demo for the past few days and I’ve got to say, I’m quite surprised. The first beta didn’t install any confidence in me and made me question what was going on with the once-proud fighter. It was riddled with connectivity issues and the game felt like it moved at a glacial pace. This was hardly the fast and furious fighter I played in my youth, not to mention it really didn’t feel like a big budget title that could be taken seriously.

Now, though, I see the spark that once existed in the series. Matches move at sometimes lightning speeds and the online bouts are fairly smooth. While lag does still exist in some fights, the majority of connections are rock solid and the only thing stopping you from winning is your own lack of skill. The game retains most of the combos that were featured in previous games (Hayabusa’s “Izuna Drop” makes for a great finisher) and it generally feels like a classic DOA title.

The only real complaint I’ve had is with the demo, itself. Why was story mode even featured when it was just going to be two less-than-a-minute-long cutscenes and a single round fight? That doesn’t tell me anything about how story mode will play out unless Koei Tecmo is trying to tell me it will suck. Still, I can take a crappy story mode when traditional fighting game options (Arcade, Training, Combo Challenges, Offline Versus) are present and accounted for. It also doesn’t hurt that the game generally feels nice.

So, how are you all finding it? What thoughts do you have about the next generation of Dead or Alive? I want to know what the community thinks and if anyone has experienced some game crippling lag. I thought this demo was a far cry from the previous one, so I’m a bit more excited for when the game releases this Friday. Dtoid’s resident fighting expert, Chris Moyse, will give us his verdict soon, so be sure to look out for that.