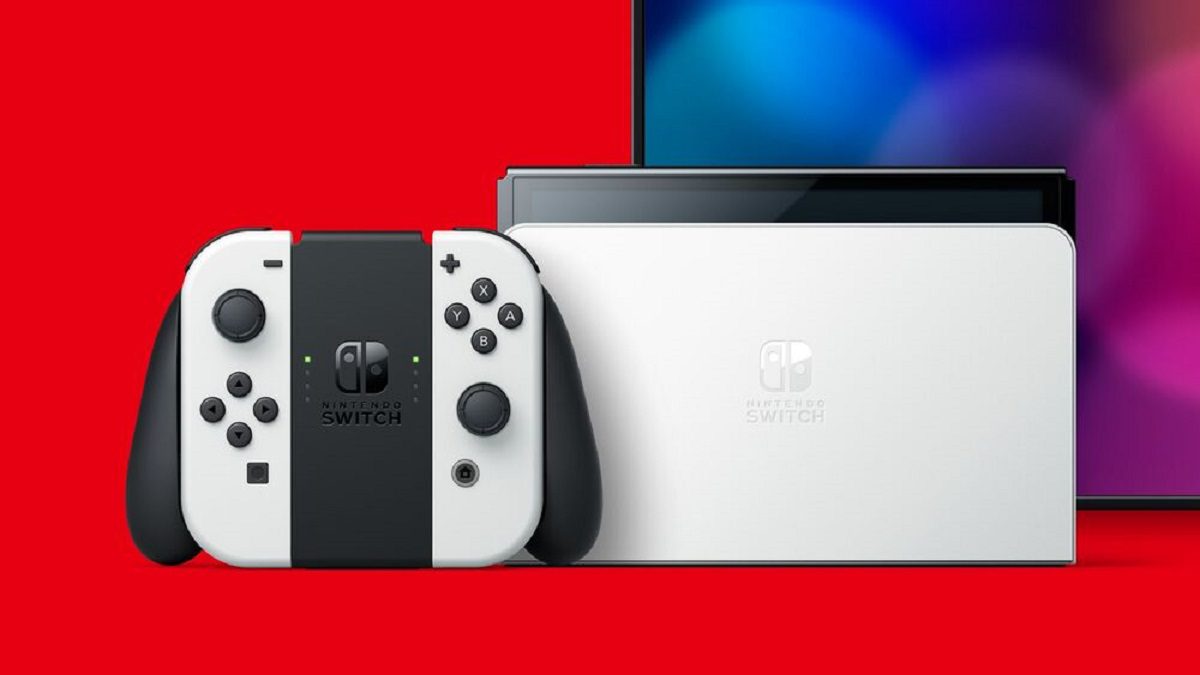 It’s time to sound off for our Switch OLED poll

Surprise! It’s a Switch OLED launch poll. Given that it’s due in less than a week, I figured it was high time to see what people thought of it.

So here’s my first answer: yes.

Of course it is! This is my career, and getting new hardware is paramount to being able to cover things for Destructoid.

Here’s my second answer: even if it wasn’t my career, I’d still buy the Switch OLED.

The Switch has been a huge hit in my household, as both my wife and I regularly play it, and my daughter is interested in it. We have docks on each floor of our house, and enjoy portable mode around the house and in bed for some downtime. Although I’d say I divide my time between PS5 (exclusives), Xbox Series X (multiplatform), and Switch (mostly exclusives) equally, the fact that my family is down with the Switch makes this decision easier.

The revised dock (which you can buy separately) should hopefully improve download speed concerns (beyond the existing third-party solution), and the new screen will be a boon when playing on trips in the future, as well as at home in convenient spots. I’m very interested in the “enhanced audio” and better stand.

Of course, “no” is a valid answer for this Switch OLED launch poll for any number of reasons. I mean, maybe you don’t want a Switch in the first place. And the upgrades really aren’t justified if you don’t use the Switch a ton (it’s not like this is a Pro model). Or maybe you just plain couldn’t get one due to the chip shortages and the fact that Nintendo doesn’t do anything about scalping.