[Editor’s Note: We’re not just a (rad) news site — we also publish opinions/editorials from our community & employees like this one, though be aware it may not jive with the opinions of Destructoid as a whole, or how our moms raised us. Want to post your own article in response? Publish it now on our community blogs.

Mikey Neuman is Gearbox Software’s Creative Director and writer; Mikey’s thoughts and opinions don’t necessarily represent that of his employer. You can keep up with him via his Twitter account, where you’ll find him occasionally promising to do wild things if you pre-order his games.]

It’s a funny thing surfing Destructoid during the day/at night/sometimes while crapping and I’m not afraid to admit it/lunar cycle of choice. Every once in a while you’ll come across an article brandishing some hotshit opinion that dares you dear reader to form your own opinion. Sometimes it’s something you had not given much thought to and it brings that topic to the forefront and forces intercourse (collective: that’s what she said.) However, sometimes we take a gander at the stick in our hand and realize it’s nothing but a nub from our incessant beating of a dead horse (and what did that horse do to you?  Slept with your sister? Shit… wanna borrow my stick?)

The article I came across was this exclaiming “GUYS! It’s 2010 and video games still aren’t art!”  Did I do that right? Was I alarmist enough?  Was this clearly the topic of discussion you and your friends were having before I rebutted? We are still asking the question, “Are videogames art?” so I’ll toss out the tl;dr version for those that are already bored of my parenthetical nonsense:

Shut the fuck up.

Everyone catch that? I didn’t do a fly by there and make you spill your coffee and shout “Maveriiiick!” at the top of your lungs? People posturing themselves above the question, as if they’re in a place to decide what IS or IS NOT art, is so unbelievably pretentious I think Gus Van Sant himself might be thumbing his nose as we speak. (Maveriiiick!)

Okay, now that I have all those pesky facts out of the way, here’s the opinion part: Anyone who sets out to create art, and at the completion of that mission decides what they’ve created is art, then it sure as frick is. Let no critic ever tell you, the artist, that what you have created is not your art. This is an argument we have been having for centuries between creators and critics. Artists love creating, critics love controlling.

If the videogame developers think what they have created is art, then it is and what’s pretty magnificent, is no one can take that away. Like any medium, art is what we make of it. There is bad art.  There is great art.  There is art that forces us to speak on topics we dare not speak of, but make no mistake, it is all art. 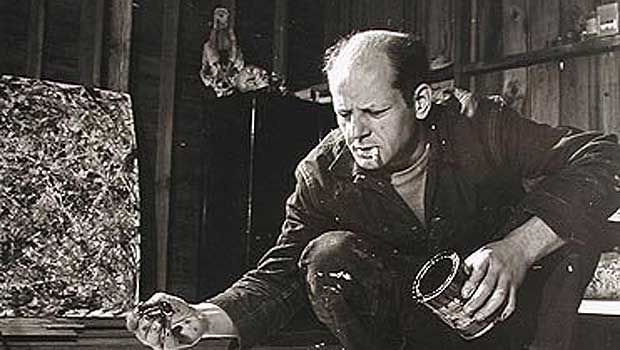 The crux of the problem is in our steadfast reliance on placing art on a pedestal as if it should be untouchable, thought provoking, influential. Hey, some of it is! Some of it is experimentation.  How many people told Jackson Pollack what he was doing, was not art? People told him he was doing nothing more than splashing paint around on a canvas as if it meant something, and yet we recognize him as an artist.  Most of the time, these arguments come from people who themselves, are not artists (or would not classify themselves as such.)

Let’s do an experiment. Think of an artist who tralloped in a style you would consider to be realistic.  I’ll wait here and whistle choice segments of Kanye West’s 808’s and Heartbreaks while I anxiously await your answer. Okay times up, did you all pick Civil War artist, Conrad Wise Chapman?

Crap. Anyway, he recreated little pockets of life of what he saw during the Civil War. We might equate him to something like a war photographer during our time in Iraq, but I think we could all agree both of these examples are artists. Is this different than games like Operation Flashpoint, Ghost Recon, Brothers in Arms (I’m sorry!) or those zany History Channel games, where the idea is to put you, dear gentle viewer, into the boots of a soldier? We can agree they are giving you a separate, more violent perspective, but it is giving you perspective. This is just dwelling on the idea that art should give you perspective and an idea as to what a particular fantasy is like.  This does not dive into art as an entertainer, which is a whole other can of worms I might just as well save for a follow up to that author’s follow up. 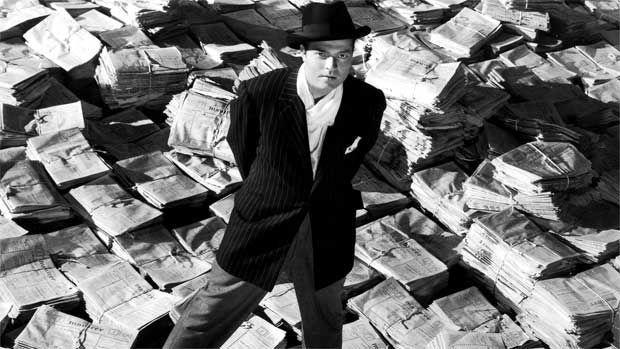 We are living in the Wild West infancy of a new medium. Sure, we have probably moved past our equivalent of The Great Train Robbery and probably have not quite reached our Citizen Kane (Uncharted 2 might actually be that game) but we are moving and getting increasingly adept at not measuring our artistic merit against films and books because we achieving a whole new level of artistic success.  We just happen to be interactive while doing it, which clamps our toolset to be within the margins of things that are fun to act out interactively (per the research we’ve done this which might appear a lot of times to be “shoot man. Have fun.”) Artists throughout the ages have placed fantasy fulfillment at the top of their artistic spectrum. Videogame developers at the apex of realizing that vision in something other than still life or the moving picture. Sometimes we make Saint’s Row 2, and that’s okay. There are people that want to understand that fantasy (a 2nd time) and we are assholes to deny them.

Bottom line: Videogames are art because anything else is art. They are no different, and the fact people would pretend they are not, only pushes to prove they are.

This article took five beers to write and if that isn’t Pollack enough, I don’t know what is.

I did catch this quote in the comment section and, having wasted two pages, could not have said it better myself. Loogibot wrote, “It [games are] art. Art can be fun, depressing, angering, educational, or even stupid. The definition of what ‘is’ and what ‘isn’t’ art, is neither scientific nor via general consensus. Games are art, and those who oppose it as art do so because they simply don’t want it to be.”

Raise one for the homies, Loogiboot, you get it.