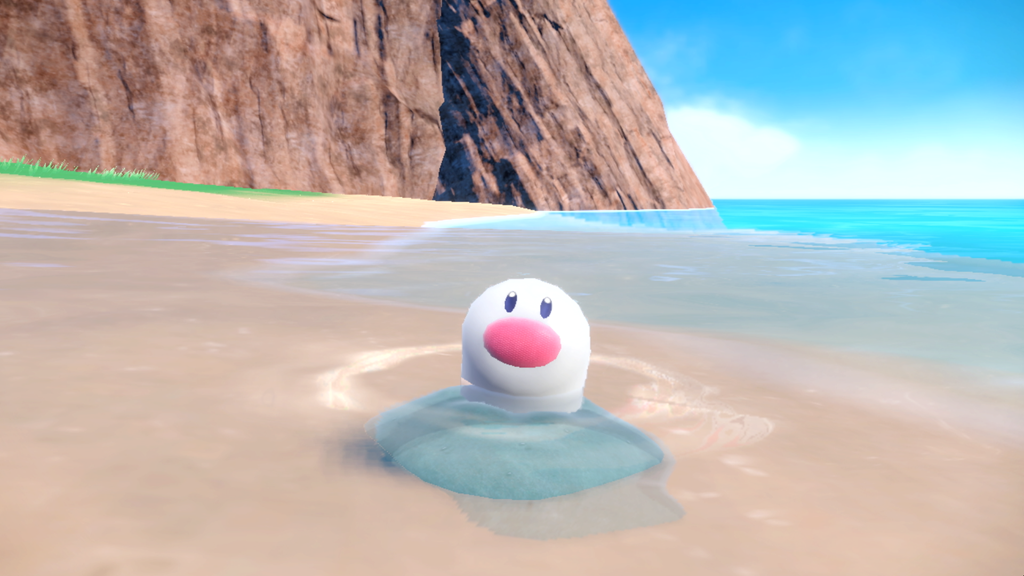 Ever since Generation 7, the Pokemon franchise has included regional variants of existing monsters in each game. These aren’t just aesthetic differences: regional variants also change the typing of a Pokemon and sometimes alter their evolutionary form! Considering this is a fan favorite feature, it’s natural to wonder if Generation 9 is continuing the trend of adding regional variants to the franchise.

So, are there Paldean forms of Pokemon in Scarlet & Violet? The answer is a bit complicated. 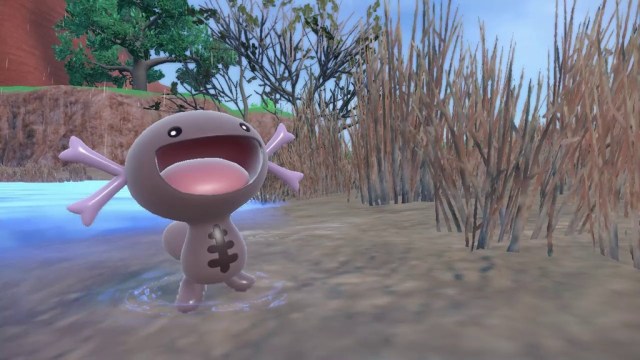 The regional forms of Scarlet and Violet

At some point during your journey, you will encounter a new phenomenon called Paradox Pokemon. For the sake of spoilers, we won’t say more on this now. Just know that you’ll see dramatic new forms of older Pokemon. If you count the Paradox Pokemon, there are 18 regional variants in total!

Additionally, there are Pokemon like Wiglett who are clearly new takes on classic monsters. If you can count Paradox Pokemon as regional variants, then these can be included too.

Pokémon Scarlet & Violet’s Pokedex includes 400 monsters in total. This includes 105 new Pokemon, with the rest of the roster filled out with Pokemon from past games. That said, if you want to see every regional variant, you’ll need to trade between both Scarlet & Violet.