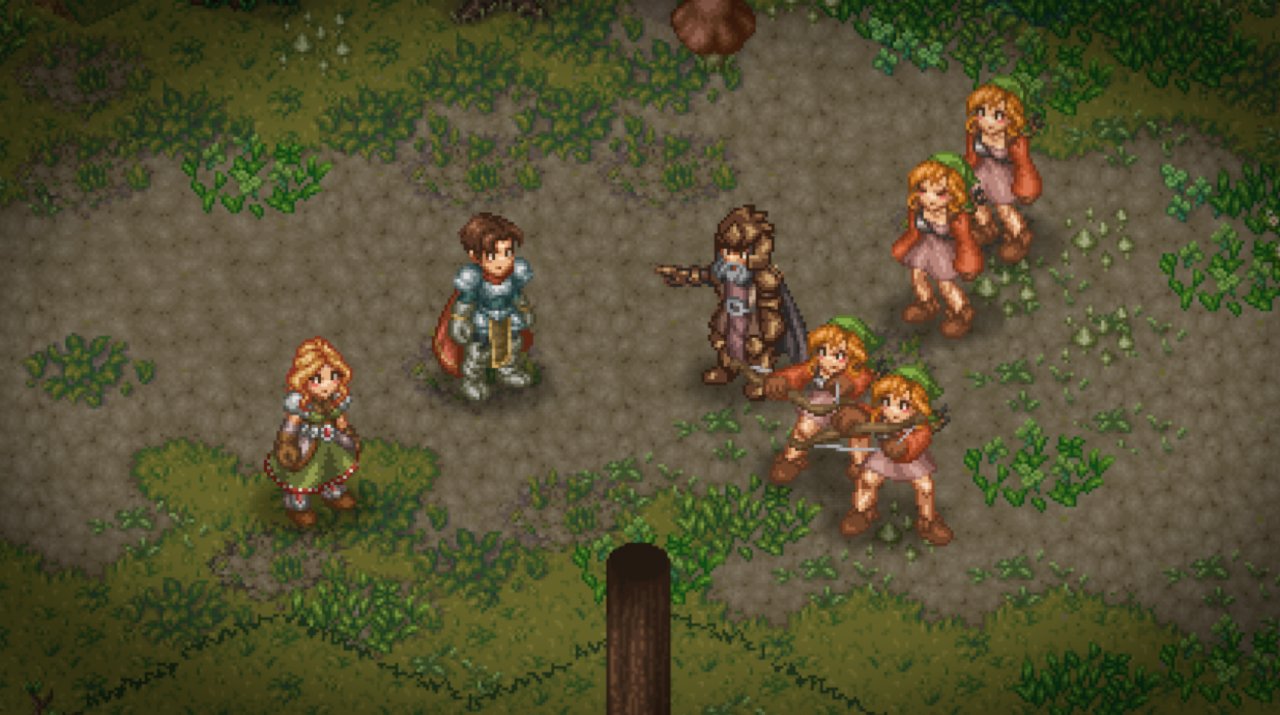 Just last night, I was chatting it up with the Podtoid crew and we got onto the topic of Final Fantasy Tactics. That’s not unusual; I think we mentioned it last episode too. Look, I still think about it a lot, nearly 20 years later.

I’m not the only one. Developer Twin Otter Studios does too, if the first look at Arcadian Atlas is any indication. The brother-and-sister team is building a strategy role-playing game heavily inspired by Square’s eminent work. I know some of you are going to rip on it for being so reminiscent of the inspiration but I don’t care. I think this looks rad.

I mean, it has raccoons in it too. Backers will even have access to a special item that can turn enemies into raccoons. So that’s new.

Arcadian Atlas is currently up on Kickstarter seeking $90,000. In a little under a week, it has made more than one-third of that total. Assuming it goes through, Twin Otter is expecting to deliver it in February 2018.